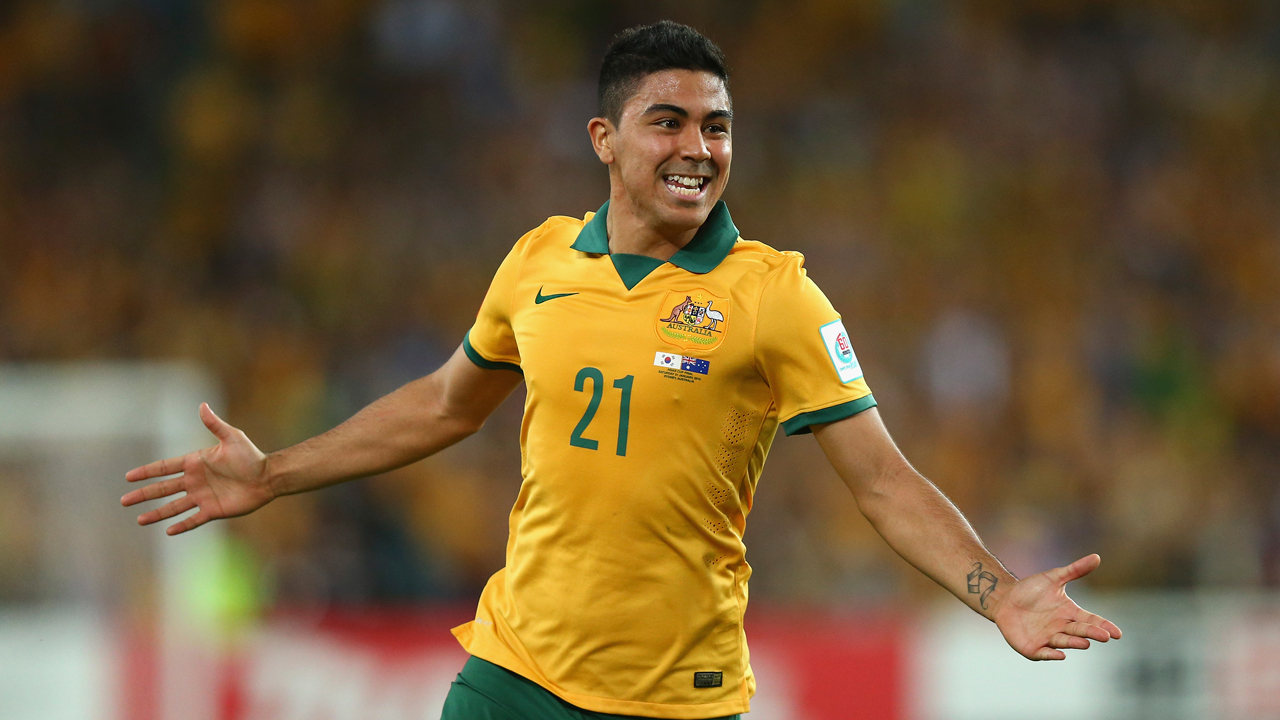 The central midfielder is currently out of favour at Jimmy Floyd Hasselbaink’s London side, and Rangers have competition in the form of MK Dons and Middlesbrough for the 23 year old’s signature.

It is a surprise link given the depth Mark Warburton undeniably has at his disposal in the middle, but few managers would turn their noses up when an experienced international becomes available.

Luongo’s club career is currently in something of a limbo, with his Dutch boss not preferring him, but his international career Down Under is thriving with 16 caps for his country and a player of the tournament award at the recent Asia’s Cup in which the Socceroos came out as the champions.

This is yet another developing story and we will see how much truth is in it in the coming days and weeks if further news breaks on it.