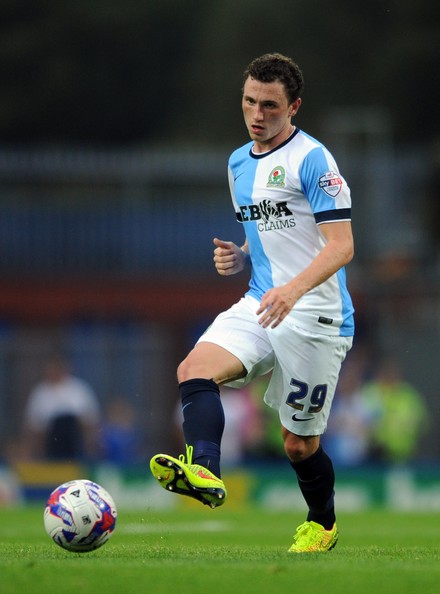 Fresh from the disappointment of losing out on Brentford defensive titan Toumani Diagouraga, Rangers have been linked with another similar target; Blackburn Rovers’ Corry Evans.

Brother of West Brom’s Jonny, Corry is another Northern Irish name to be linked to Ibrox, a link possibly borne of a plan B in the event Diagouraga’s move north did not play out.

Evans is a very similar type of player to pre-contract signing Matt Crooks, in that he is equally adept in central defence or midfield, and with Crooks not arriving for another six months and no dedicated defensive midfielder yet secured at Ibrox, Evans may be viewed as a possible option.

With his deal expiring this summer, manager Mark Warburton might feel that he could get the 25 year old Northern Irish international at a fairly low price, and with Rangers in need of some fresh faces his arrival would be welcome.

But as with all names linked to Rangers right now, we shall see.

NB: Statement re: Evans’ deal expiring this summer incorrect. Midfielder signed a new 3 and a half year deal in November to tie him to Ewood Park till 2019. Significant fee would be required to bring him to Glasgow.