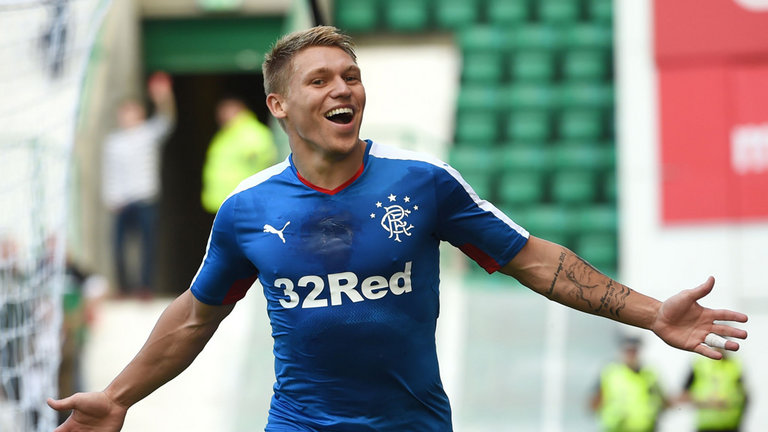 With reports today linking Rangers’ Martyn Waghorn with a move out of Ibrox, reaction among fans has been mixed to say the least.

The prolific striker has been a hit for Mark Warburton, transcending the limbo he was previously in to scale the heights of being Britain’s top league goalscorer in any division with a quite stunning 25 goals in all competitions.

But with success natually comes suitors, and it is being speculated that Sheffield Wednesday, Reading and other English outfits are extremely interested in the former Wigan and Leicester man, with the Owls rumoured to have bid for the 25 year old.

But what do the fans think? Would Rangers fans accept a sale at the right price, or is Waggy indispensible to the Govan cause?

Warburton has been generally brilliant in the budget transfer market, but would he be able to fill Waghorn’s contribution similarly or is his star striker someone he would struggle to replace?