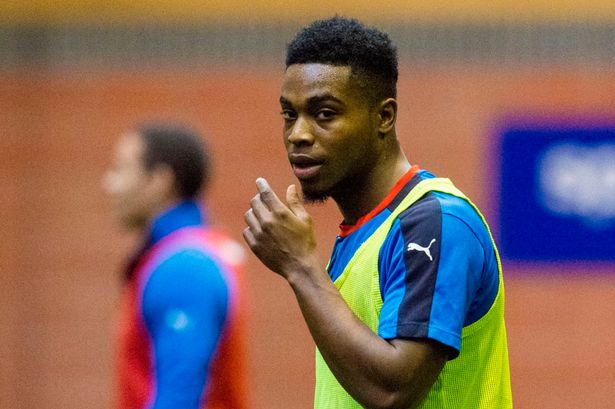 Increasing speculation from Murray Park this evening has suggested trialist Mehki Leacock-Mcleod has signed a deal with Rangers to secure his future at Ibrox.

The 19-year old Wolves winger has been trying to impress Mark Warburton at Auchenhowie and with significant doubts lingering over the Michael O’Halloran deal, rumours persist that the young attacker has been brought in as cover for that position, or maybe even more.

Warburton’s pursuit of the St Johnstone attacker has become a saga with no obvious end in sight, and with Falkirk coming to Ibrox in only four days, Rangers require a few new faces as soon as possible, although it is unclear whether Mcleod has been brought in for the Academy ala Jordan Thompson or he is outright viewed as first-team fodder like Dominic Ball, the-now departed Nathan Oduwa and Arsenal midfielder Gedion Zelalem.

With time running out to secure new faces, we will see over the next few days if Mcleod is indeed confirmed at Ibrox or not, and who else may still yet sign up at Govan.