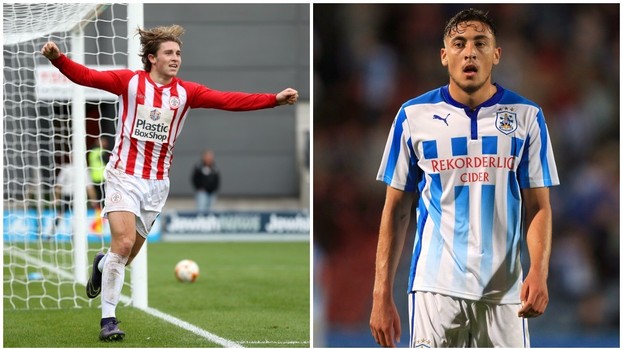 Accrington Stanley chairman Andy Holt last night accused Rangers of unsolicited talks with his star duo Josh Windass and Matt Crooks, while admitting there was nothing untoward about Rangers’ advances towards the Stanley pair.

News broke yesterday evening that Rangers had made moves to secure the midfielders, and Holt was extremely discouraged by the negotiations given they are with the players themselves and not with his club.

But he equally contradicted his ire by conceding Rangers’ have followed FIFA procedures to the letter and have done nothing wrong. He said:

“I have been informed today that Rangers are talking to Josh (Windass) and Crooksey (Matt Crooks) about a move from end of season. This is unsolicited and is being done under FIFA international regs (regulations) that I totally disagree with. You know as much as I do now. Come on Stanley.”

The law states that when players under the age of 24 leave England near the end of their contracts the fee becomes ‘training compensation’ and is minimal, and with both being out of contract this summer Rangers initially pursued a pre-contract.

But with potential outlay to free them now due to aforementioned regulations being so small, Rangers may well secure them this window instead.