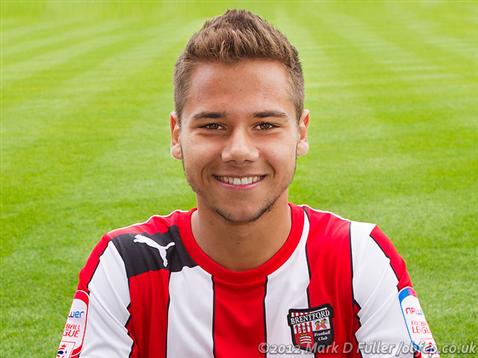 Rangers have today been strongly linked with a free transfer next month of Doncaster Rovers’ midfield playmaker Harry Forrester.

According to some reports, the 24 year old was at Ibrox yesterday to take in Rangers’ comfortable 4-2 victory over visitors Hibernian, and is set to become the latest recruit to Mark Warburton’s Rangers Revolution, with further claims he has undertaken a medical at Murray Park.

The Rovers attack-minded midfielder has a clutch of caps for England at the youth levels, and with 8 goals in 52 appearances at the Keepmoat Stadium is not shy of a goal or two, and manager Warbs knows him well from their time at Griffin Park together.

This particular signing, if true, is certainly a puzzling choice with the one position at Ibrox that is rich with choices being attacking midfield, with Jason Holt, Nicky Law, Gedion Zelalem, Dean Shiels and even Andy Halliday all available for selection in that berth, but with Rangers top of the table and looking to have stemmed the tide of inconsistent form of recent times by dispatching Hibs, few would argue with Warburton’s judgement if he is indeed interested in capturing the playmaker.

We will see if this one comes to pass.