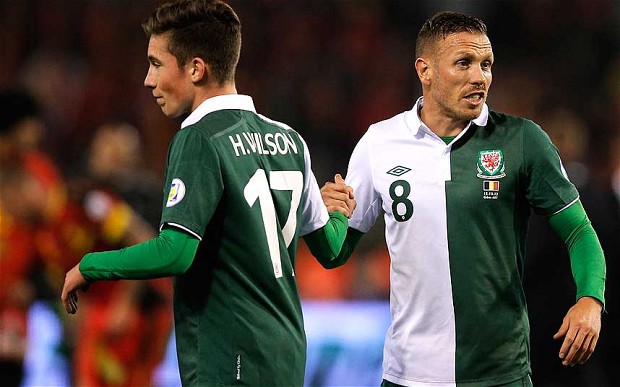 Rangers have today been linked with a January loan move for Liverpool’s Harry Wilson, it has emerged.

According to Liverpool site readliverpoolfc.com, Rangers’ Head of Recruitment Frank McParland took in the Scousers’ U21 clash with Celtic recently at Chester, with the 18-year old winger featuring for Jurgen Klopp’s youth pool.

The youngster is yet another English-based player linked to Ibrox who hails from Wales, and boasts a senior cap (against the mighty Belgium, no less) for his country following several at the youth ranks. An appearance which, incidentally, broke the age record for Welsh caps, weighing in at 16 years and 207 days, previously held by one Gareth Bale.

He was loaned out to Crewe in August, and was recalled as recently as the 1st of this month following a reportedly fine spell at Gresty Road, but may still be viewed as too green for a stint in the senior squad.

With Rangers only having two (maybe three) established wingers (Oduwa and McKay along with Aird), such an acquisition would not hurt, but the defence, strike options and defensive midfield remain arguably more critical areas to supplement.