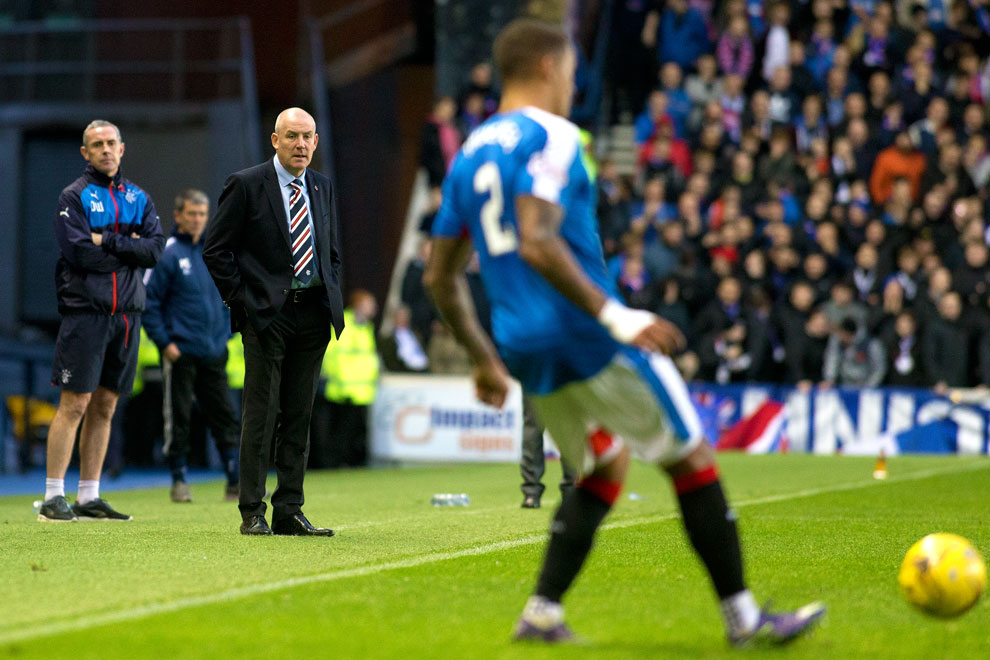 Rangers fans worried their outstanding manager may have been tempted back to London to either Craven Cottage or fellow suitors QPR will undoubtedly breathe a big sigh of relief that the London outfit have now seemingly reduced their shortlist to three men:

Paul Lambert, now Blackburn manager, is another the Cottagers have lost out on, and Rangers’ Magic Hat has followed suit, with quotes attributed to him that he is ‘committed’ to Rangers.

Sky Sources have confirmed these three men are the remaining candidates to take their seat and one imagines two of them will find themselves at Fulham and QPR respectively, with the latter also attempting to lure Warburton south.

But one thing is for sure: Mark Warburton is at Ibrox for the long haul and anyone who doubted his commitment will surely be reassured by this latest course of events.