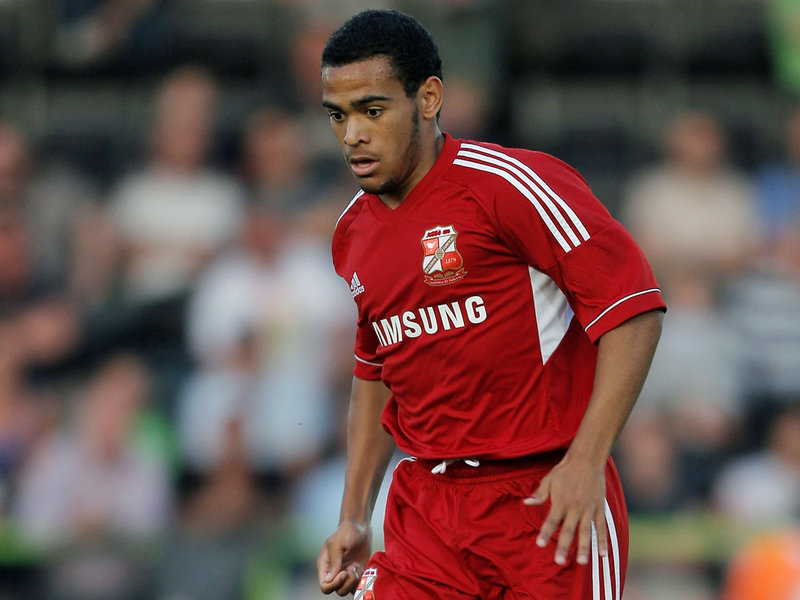 With recent news linking Rangers to Norwich’s Louis Thompson and Walsall’s Tom Bradshaw, here is a lowdown on what you need to know about Rangers’ latest signing targets.

Aged only 20, this Welsh defensive midfielder has failed to break through at Carrow Road and is subject to interest from other clubs as well. The Canaries signed him from Swindon in 2014 where he played alongside current Rangers’ keeper Wes Foderingham, but instead of breaking into Delia’s outfit, found himself straight back on loan to the Robins and then again this season. He is a relatively unknown quantity but Warburton’s contacts clearly have flagged him up and Rangers are said to have enquired about taking him on loan.

Rangers are not exactly lavished with options in Thompson’s position, and Norwich boss Alex Neil has certainly been positive about the youngster’s potential – time will tell if this enquiry is followed up with action.

In short, Tom Bradshaw is a striker with the world at his feet. He has a plethora of goals for Walsall, with 29 in 57 for the Saddlers – he has a hat trick v Forest to his name, and aged 23 an over one goal in two at League 1 level in England is more than promising.

He scored twice on his debut in the Football League and was the youngest player to ever play in the Welsh Cup Final, aged only 16.

Therefore like Thompson, he is Welsh, and like his countryman has caps at youth level for his nation, with goals too. He is also one many other clubs are watching and Rangers would do brilliantly to capture him from the Bescot Stadium.