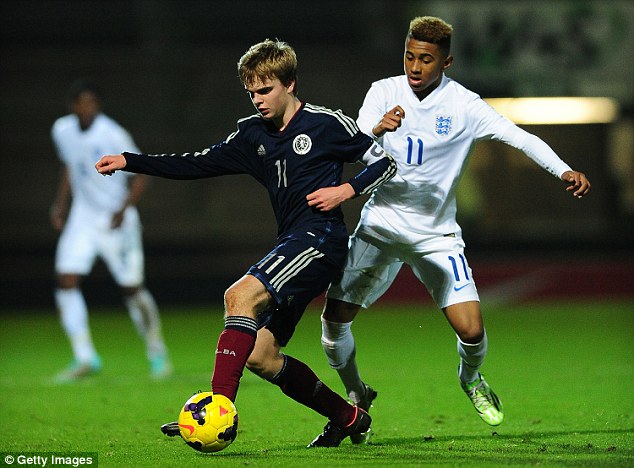 With the news Rangers have secured the captain of Scotland’s U16s Jack Adamson from under the nose of Hibernian, who had developed him from ages 12-16, one cannot help feeling the Scott Allan saga has left a sense of permanent bad blood between the Clubs, and Rangers add the youngster to the increasing number of personnel the Ibrox side have pinched from Easter Road.

Only two months ago Rangers also persuaded then-Hibernian fitness coach Craig Flannigan to switch from Edinburgh to Murray Park, a move which will be pushed through once Stubbs’ men have found a replacement. Flannigan, as last heard, is currently serving his notice.

But it will be the securing of a potential future Scotland captain from right under Hibs’ cradle to Ibrox that will irk Stubbs even more; Adamson was viewed as a possible future stalwart for his side within the next two years, depending on progress, but now Rangers have stepped in and Adamson jumped at the chance to escape Easter Road, an increasingly common occurrence these days.

“To be offered the opportunity to sign and play for Rangers at the age of 16 is a very proud moment for me and my family. I am thrilled.”

The rivalry and vitriol between the clubs is only set to intensify with Rangers stealing another prized Hibs asset.