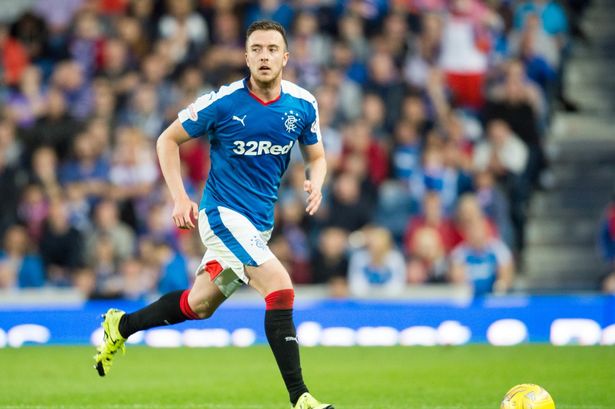 The stopper, a free transfer when he elected to leave Tynecastle, has impressed in his displays back at Ibrox during his second spell in Govan, and has expressed that he and the other players are ‘hungry’ to keep this excellent run going and to go for the Scottish Championship title.

“There’s a long way to go (to fully compare with Hearts) but we’re hungry and we want to get out there next week and put in another great performance.”

Hunger is a key aspect of Rangers’ play – no matter how many goals the side scores, all 10 outfield players remain focused on scoring more, focused on the ball, and keep on working hard to maintain the level.

This is key to Warburton’s Rangers ethos – and like the manager said similarly, the team is working as hard off the ball as on.

All of this is paying dividends.