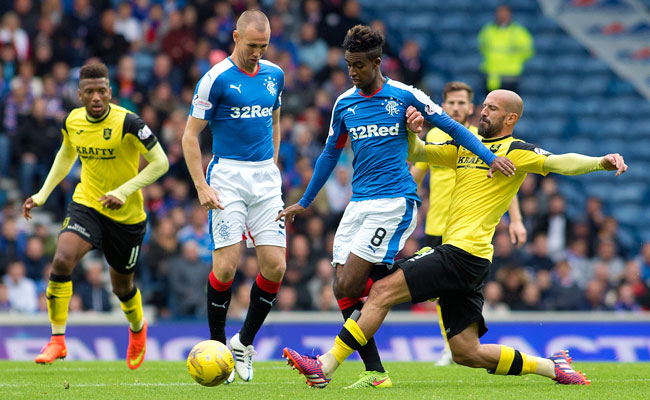 Gedion Zelalem has confessed that he effectively holds Rangers in as high a regard as he does his parent club Arsenal.

The deep-lying playmaker has been a polished and high-quality addition to the Rangers’ engine room, with assists and composed, calm play, picking out the right passes at the key times and dictating the pace.

And a great deal of the influence he feels from Arsenal and Arsene Wenger is clearly coming through at Ibrox, where demand for success and flowing football is just as high as at the Emirates, if not more.

“But Lukas Podolski scored the fourth goal and he was telling us “This is awful” while we were celebrating, so the standards here (at Ibrox) are similar to Arsenal.”

He is not wrong; Rangers’ inquest into Saturday’s 3-0 win shows how standards are returning to the level fans expect, and that both the players and management truly understand what this Club requires and has a right to demand from those who represent it.