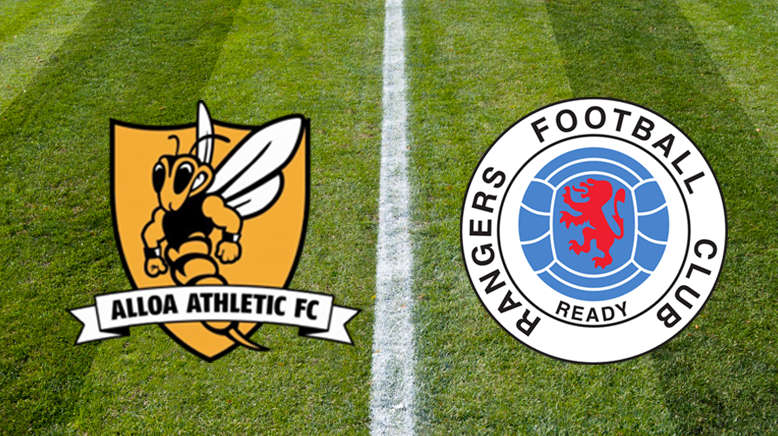 With the blasted Scott Allan saga
finally over, Rangers can move on at long last, onto things that truly matter.
And that begins tomorrow at Recreation
Park, and a trip to
Rangers’ (former) bogey side Alloa Athletic where so many recent Ibrox managers
have struggled to get a result.
Indeed, it was not till, oddly,
Kenny McDowall took the trip to Clackmannanshire that Rangers managed their
first win v the Wasps on their own patch since 1922. Admittedly the two have
only faced each other on Alloa’s territory three times in history, but
post-admin Rangers struggled to get anything more than a point there.
This is the first trip for Mark
Warburton’s revitalised Rangers to the artificial turf, and with 12 goals in
three competitive matches, we could glean a great deal from tomorrow’s
performance and result.
If Rangers go to a plastic pitch
on a traditional bogey ground against a bogey team and this time produce even a
half-decent display and get the win, it will be the first time in the modern
era that has been achieved.
Plastic pitches are notorious for
the difference they make. Players do not have the same sense of smooth balance
and predictability they do on grass, and such surfaces are especially hard work
for wingers. The fact the surface just ‘feels’ different psychologically
affects players’ performance.
Fans can make the contrary
argument that it is the ‘same for both teams’ – very true, but one of those
teams experiences 18 matches on that surface every season, and 18 on grass,
while the visiting team experiences only two on that surface and 34 on grass.
So it does give the home side a
huge advantage.
And that is the test for
Warburton. To prove that his side has progressed so much compared with last
season that such an obstacle is irrelevant.
I should iterate the mention of
the pitch is not an excuse – Rangers are a much better team than Alloa so,
artificial surface or a mudbath, the playing conditions are no fall-back
crutch.
But what is certain is Alloa, as
Rangers’ long-standing bogey side (well, them and QoS), have the Indian sign
over the Govan men and the biggest way to prove Warburton and his sweeping
changes are the real deal, beyond thrashing Hibs, beyond dispatching St Mirren,
is to overcome, with a hint of finesse, Danny Lennon’s XI.
A good result would also finally
get attention off players who do not want to play for Rangers, and focus it
back on those who do.