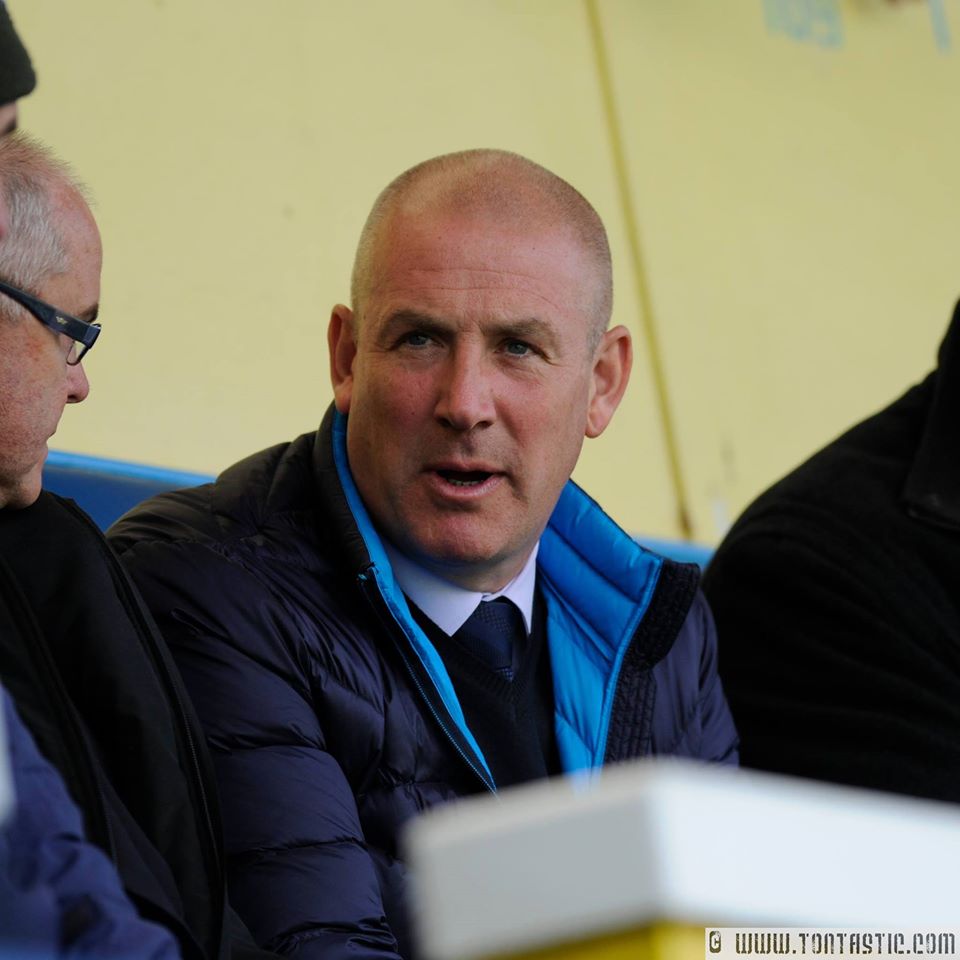 Rangers have today been linked
with another left back as potential depth/competition in that position for Lee
Wallace.
The link arose due to Mark
Warburton’s presence in a scouting capacity (see photo) at Cappielow taking in
Greenock Morton’s League Cup tie with League 2 outfit Elgin City, with a view
to, among other things, apparently scoping out the home side’s promising young
defender Mark Russell.
Russell, 19, is a Morton Academy
graduate and was reportedly linked to some substantial English outfits like
Aston Villa, Sunderland and Swansea around 2013, but would be conceivably seen
as a signing similar to Jordan Thompson; not quite first-team starter material,
but high-quality depth from the bench. 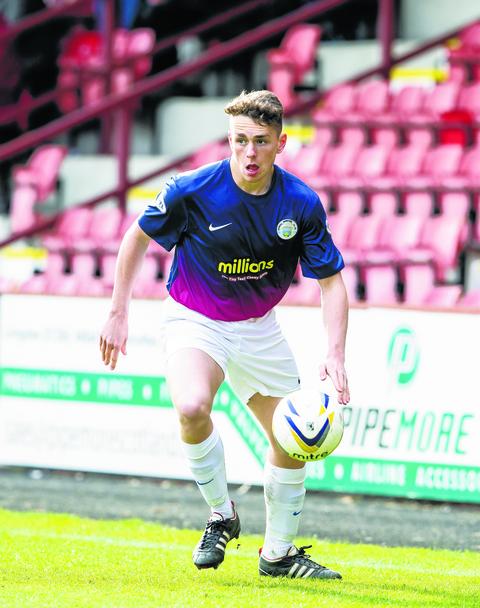 Warburton was naturally at
Cappielow to scout the quality of the opposition given Morton will be an
adversary this season in the Championship, but as the manager himself said on Friday when quizzed on Scott Allan:
“Rangers as a club, though, will always
be looking for quality additions, we have to. Any club with ambition has to add
quality to its ranks. If that quality becomes available, we will make a move.
From Rangers’ perspective, we must always be looking to add quality. We have
got our targets and we know as a football department what we want to do. To
achieve those targets, we have to add quality when it does become
available.”
If Russell was to become a viable
target, Warburton might just make his interest tangible.