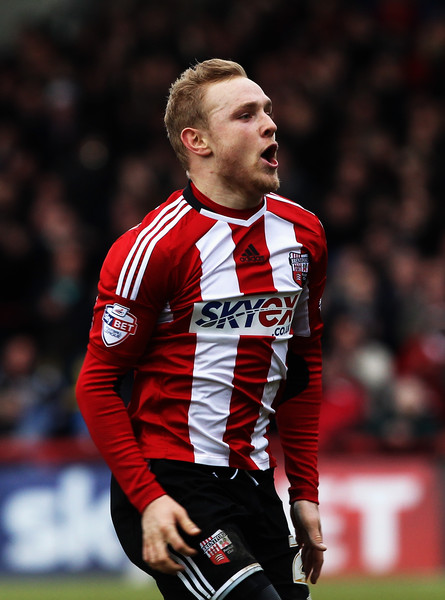 Tottenham Hotspur’s promising young attacking midfielder Alex Pritchard has been linked with a move to Ibrox. The England U21 international playmaker, who is equally at home on the wing, was under the stewardship of Rangers’ manager Mark Warburton back in his Brentford days, and when the Bees’ ex-boss took over at Rangers, Pritchard was full of praise for him:

“A big club like that, Rangers fans have got something exciting in the next few years to come. His (Warburton’s) door’s always open, you can come and speak to him if you’ve got a problem or if you want to speak about something. He lets you have freedom, you get forward; he isn’t going to moan at you, he’ll just say ‘keep going and do what you do best’, so that’s why I felt at home there. I played with freedom, I didn’t worry about anything, I expressed myself as much as I could so that is the main thing with me with him.” –Alex Pritchard, 15/06/15

The first sentence already verifies his regard for Rangers, and the rest confirms what Rangers fans have subsequently discovered in the excellence of Warburton, and Talksport’s ‘The Moose’ (Ian Abrahams, who broke the Joey Barton to Burnley transfer) has tweeted the following:

Celtic are extremely unlikely to be the club in question, and with Warburton’s contacts down south and success with acquiring some fine Spurs’ loanees already, it can only realistically be Rangers.

Arsenal and Spurs have proven fertile ground for Warburton’s Rangers Revolution, so this is a very realistic target, but the competition from both the English Championship and the English Premier League make the deal that much harder to secure.

We shall see over the coming days if this one comes to pass.