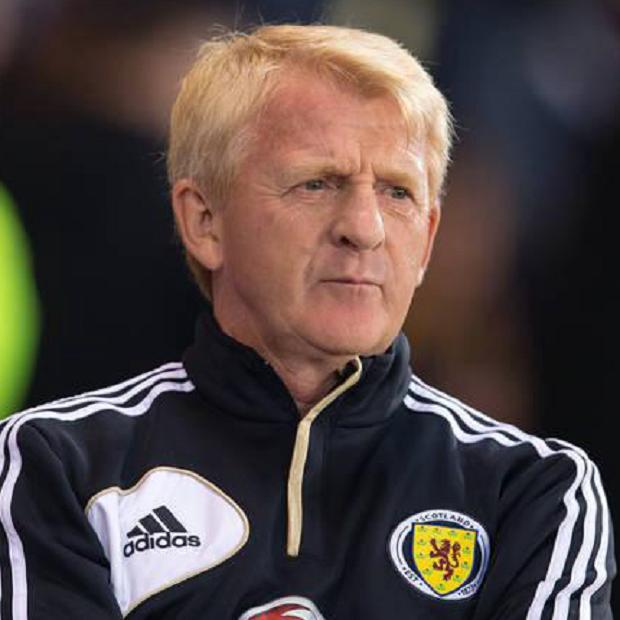 With Gordon Strachan announcing his Scotland squad for the upcoming qualifiers against Georgia and Germany, it came as little surprise that no one from Ibrox was among the selected group.

The usual former Rangers players like Steven Naismith, Steven Whittaker, Alan Hutton and Allan McGregor were there as normal, but once again no current incumbents of 150 Edmiston Drive were there to represent their country.

The usual excuse forwarded is the level at which Rangers are playing, and that there just were not enough good players to justify a call up.
And in truth, in recent years, that is probably accurate – the squad has been completely bereft of any quality Scottish players other than Lewis Macleod and Lee Wallace, and while the former was too green, the latter’s form has been patchy till this season.

That said, paradoxically Rangers’ players have still been called up on occasion – Wallace was used a couple of times by Strachan, and even Ian Black found himself on as a sub against Australia at Easter Road.

But the general rule has been to dismiss Rangers and ditch the notion of using our players until at a high enough level.

However, with the storming start Rangers have made this season, with 6 from 6, and a borderline ridiculous 104 shots in those 540 minutes, is there now a case for Strachan to overlook ‘the level’ and concentrate on the fact that Wallace’s form is now bang in form, McKay is developing well and may be worthy soon, and the likes of Wilson, Holt and Halliday are all blending seamlessly into the Warburton machine?

Rangers started with 6 Scottish players and 5 English yesterday. This is forming the backbone of the side, and it is worth noting that all of the subs were from the home nations as well.

However, Hearts have equally started their season on fire, topping the SPL, but none of their players were included in the national squad called up today. The entire group is made up of English Premier League, English Championship and Celtic players. Oh, and one MLS.

Rangers are playing terrifically right now, and it is a joy to behold, but fans may have to wait a little longer to see Warburton’s men being selected for their country.

Even if a blind man could tell you Lee Wallace is 10 times the player Steven Whittaker is.