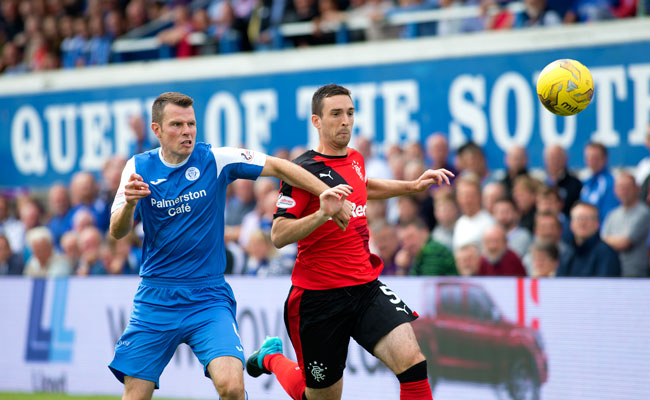 With Warburton confirming that unless ‘an opportunity’ arises and a player becomes available, Rangers’ incoming business is likely concluded for this window. With around 10 signings secured and a completely new-look Rangers side decimating everyone they face, let us profile the full squad and see just how ready the Ibrox men are for a full season of hard graft in the Championship.

Appears to have installed himself as number one, and it will take some shifting from the imminently returning Cammy Bell to displace the former Swindon stopper from Rangers’ goal.

Two weeks from fitness, Bell may have to accept he is now the deputy, and when he returns he will far from simply waltz back into the jersey.

Has been deputy in Bell’s absence, but likely to miss out entirely and return to the U20s on the ex-Killie stopper’s return.

Been a total revelation; fans are running out of superlatives for the ‘Blue Cafu’.

Yes, he has now been installed as an auxiliary RB, and replaced Tavernier on the 71st minute yesterday. A decent option to have as backup.

It took three years for him to rightfully earn the captaincy, but Waldo is now the Club’s talisman and producing the form worthy of it. A truly excellent LB and as good up front as he is in defence.

Rangers’ first-choice defender, Wilson has been solid on his return to Ibrox with only one major error standing out. And the occasionally loose distribution.

Wilson’s first-choice partner, Kiernan is a good brute-force defender but like Wilson occasionally gets caught, as he did yesterday. But overall good enough.

Gifted touch and movement, with an eye for a pass, Gedion is a prized product of the Arsenal academy and he is showing why. Set to be a first-choice for some time and Nicky Law may have to accept more time on the bench from here on in.

Barely put a foot wrong, a £65,000 brilliantly spent – he has quietly been a truly stellar signing, and scores and creates. Why Hearts let him go is unknown.

Has adapted to his new position brilliantly. Would play in goal if he needed to. His love for the Club shines through and he makes up every blade of grass in grafting hard for the team. 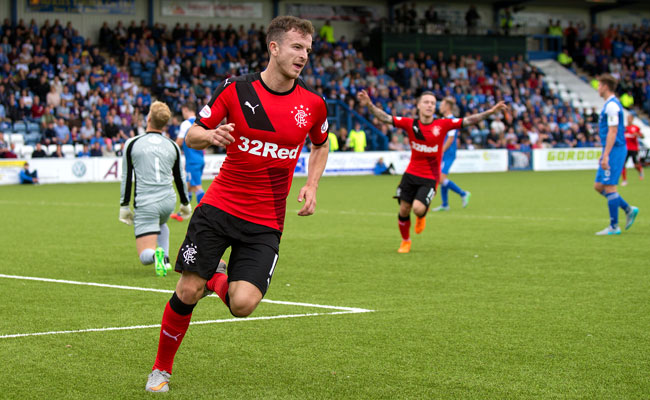 Previously he worked alongside Holt and Halliday, now Law has found his place gone with Zelalem stealing it. Truth is he has actually been ok this season, far better than previous, but that is not good enough when you have someone as special as Zelalem in your squad.

Not yet broken through and finds himself either on the bench or in the U20s, but his quality is clear given his education at Man Utd. A fine option to be able to call upon.

Now permanently a CM, he is equally permanently on the bench. Will start cup matches now and then and will fill in for absences in the league. A pretty reliable player to do that and may be accepting his role.

Will find his chances even on the bench limited. May be one of those primed for a loan out.

Just is not in favour with Warburton, and speculated to be loaned out. But a pretty able backup DM to have.

Been frankly outstanding this season, showing up every previous manager who loaned him out. A true mainstay now of the first team and richly deserving of it.

Still not truly performing and sources suggest Oduwa was signed to replace him this season. His injury merely accelerated the need for that. Destined to fail to live up to that infamous ‘potential’.

Shown absolute class (and disrespect) to Scottish football, and we love him for it. Provides wonderful rotational depth in attack and a fine signing Warburton made there.

Not very clinical, struggles to score, but works tirelessly hard and supports everyone around him. Always available, always ready for the ball. And as we saw yesterday, takes a mean penalty. 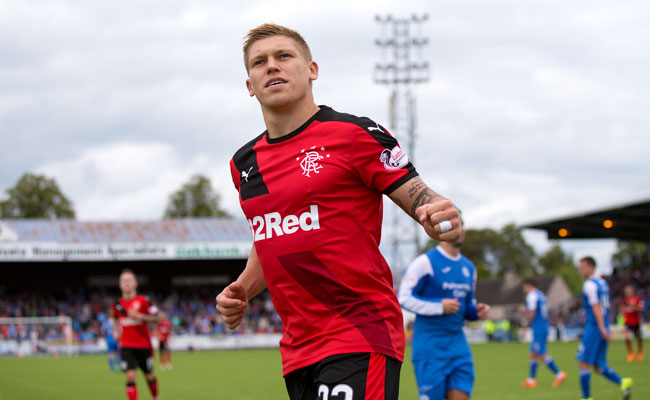 A brilliant attitude – work work work. Not as good a player as he used to be (that is what happens when you age) but no less passionate and continues to provide off-ball running and graft. A nuisance to defenders. Also has a few goals left in him.

A bit of a disappointment overall, but useful for depth in cups and the like, Clark just is not of the level Rangers need, and will never be a permanent first-team starter, but an excellent sub to have.

22 players, with Warburton preaching the need for a lean squad that looks pretty much like the work is done. Yes, there is no 20-goal a season man up front, but with 30 in 8 matches, do Rangers need one?

The squad seems as ready as it ever will, and while Rangers will require to bring in further improvements on (hopeful) promotion next season, the majority of this squad looks good to make that step up.

The match v St Johnstone could be quite illustrative there.

What do you, our readers think?
Happy with the squad? Add your thoughts in the comments section as always.