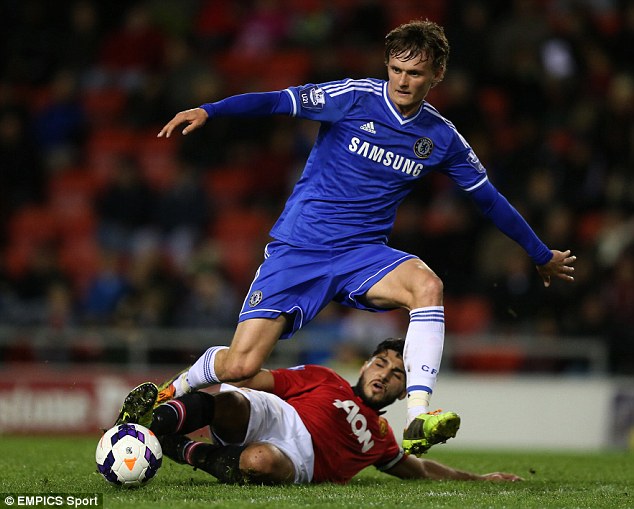 Rangers manager Mark Warburton
today confirmed that the third loan signing promised last week is ‘very close’
and that he is from the English Premier League.
One name has been circulating
around that refuses to go away, and that fulfils these credentials:
Chelsea’s John Swift.
Like Rangers’ keeper Wes
Foderingham, Swift was at Swindon Town for the second half of last season, and Rotherham the first, and aged 20 is viewed as an
extremely promising midfielder with caps at U19 level for his country.
His position is as a creative
playmaker, a position Warburton has been keen to fill for weeks, but has missed
out on two key targets in Harry Winks and Scott Allan for that role.
Swift is himself as capable of scoring
goals as he is of providing them, with a couple at Swindon and one for his
country, and has been a standout for some time at Chelsea’s academy.
Of all the names linked to Ibrox
right now, this one fits the bill of loan and Premier League the most suitably.