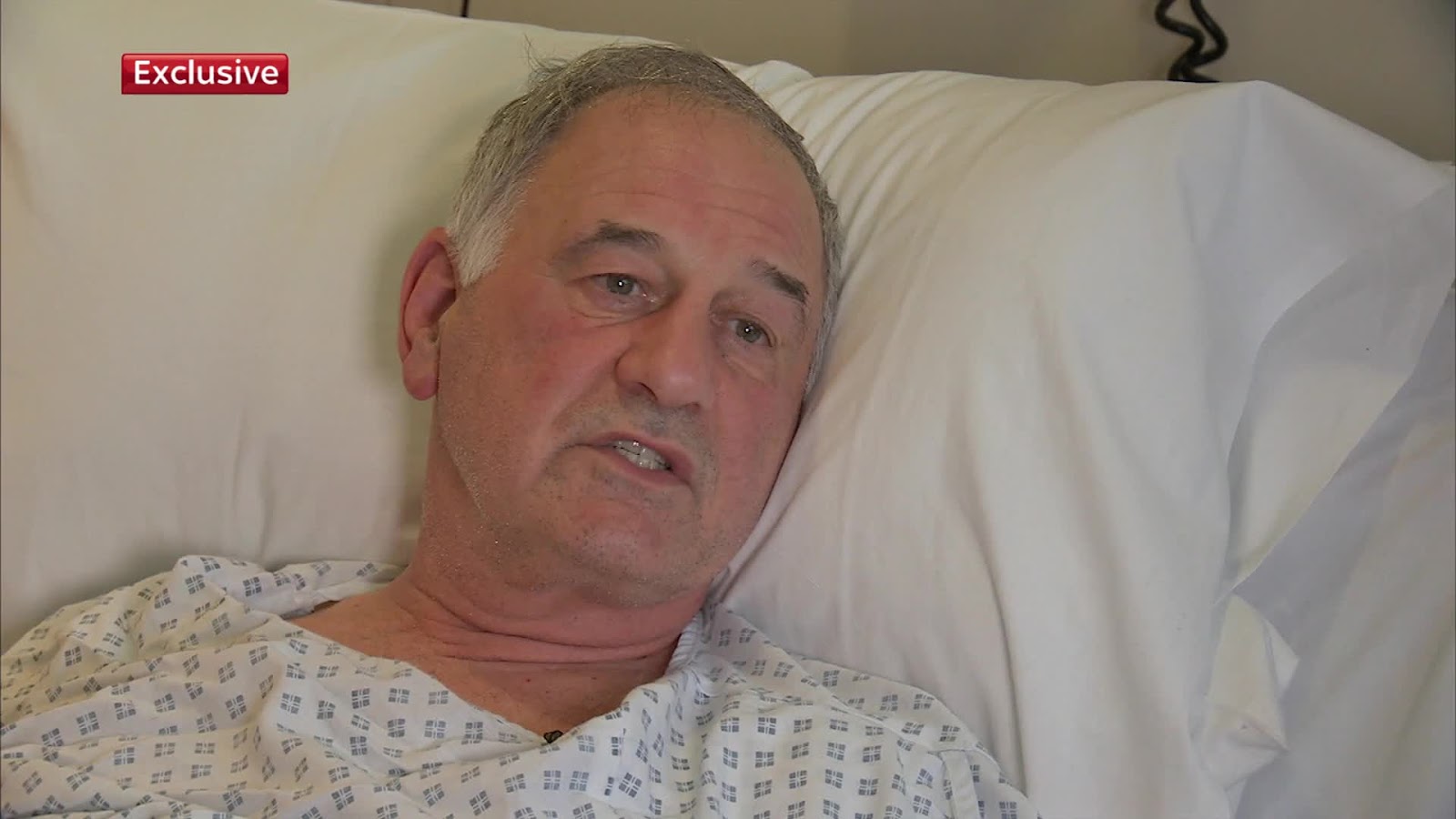 Former Rangers CEO Charles Green will reportedly be questioned by Police Scotland tomorrow in relation to his time at Ibrox, says the BBC’s Chris McLaughlin.

The Yorkshire-based businessman, a controversial figure from his time at Ibrox, has been under investigation regarding his consortium’s takeover at Rangers in 2012, and now faces police questioning and potentially charges. McLaughlin said:

The latter sentence is entire conjecture from the Senior Correspondent at Pacific Quay, who recently had his rights at Ibrox re-instated following a meeting with Rangers’ board who had previously banned him for his conduct relating to the Club, but nevertheless Green facing a grilling from Strathclyde’s finest is action many Rangers fans have anticipated for some considerable time.

The issue of Craig Whyte and Charles Green has thankfully faded into the background with success on and off the pitch in recent months in Govan, but with closure as yet not achieved on the subject, this latest action may well endow supporters with it. Or at least a semblance of some.