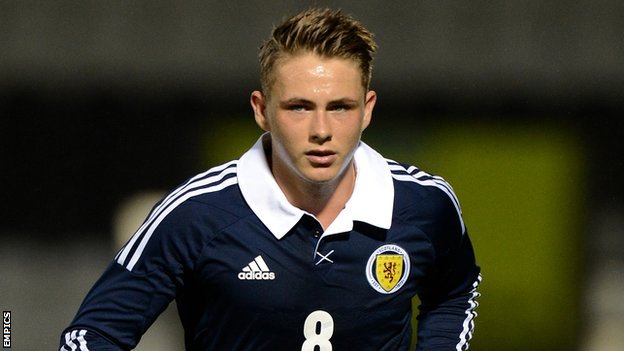 I would like to take all readers
on a small journey. A trip down Memory
Lane.
Put all our heads together, and
you good folk can do so in the comments, and think of the last time Rangers
made a signing that genuinely excited the fans. By this I do not mean ‘good
signing’; I mean ‘YES, WE GOT HIM!’ type signing.
Here is one big clue – in the
past three years none of our signings have come close to this. Yes, some have
been pleasing to a moderate extent – Kris Boyd, Kenny Miller, and David
Templeton were all satisfying to some level or another, but marquee signatures
they were not.
We would have to go back to
summer 2010 and Walter Smith’s summer-long pursuit of Nikica Jelavic from
Austrian outfit Rapid Wien, a player rather hyped by everyone and who, in truth
to him, that Malmo debacle aside, did deliver and then some.
Since then you would probably
mostly have to agree that the three players I quoted are the most exciting
names Rangers have signed basically since Jelavic.
Naturally the quality was
superior pre-2012, so our context of expectation adjusted, but the last time we
were truly excited was Jelavic.
Since then transfer windows have
been filled with unknown or mercenaries – even this window, good though it has
been as a rebuild job, has not boasted many names fans have squealed with
delight over. Danny Wilson is a possible exception, and was a very popular
signing, but aside him?
This, quite simply, is why
capturing Scott Allan is so incredibly important.
The boy has ability – we know
this. Lots of ability. But it is the fact the Club and fans want him so much
which defines the importance of getting him. He is one of us, a fan like the
rest of us – his idol is Paul Gascoigne, and his dream, like Halliday, was
always to play for the Famous.
And with him being leaps and
bounds the best player in the division last season, his signing would be the
closest to a marquee and outright star signing Rangers have had for basically
five years.
If we have to compare him to
anyone in terms of style, our own Barry Ferguson is as good a comparison as any
– a player who can put his foot on the ball, dictate a pass, and dominate a
match. Rangers have missed that type of player since Ferguson left. In Italian football it is
called a regista, and Scott Allan fits that bill perfectly.
We can rely on him to perform –
we know he is capable, and with age on his side, he can only get better. And
how motivated will he be to play for his boyhood idols? As much as Halliday,
who was a man possessed on Tuesday.
Allan has handed in a transfer
request. He has played his ace. Rangers now require to stump up enough cash to
make the deal happen. £250,000 just will not cut it.
But whatever will cut it will create the summer signing Rangers fans have craved
for years.