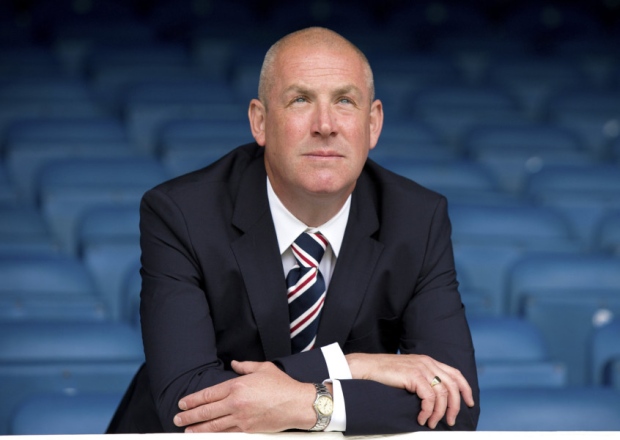 With well over a month since the
transfer window opened and let out eleven players, new manager Mark Warburton’s
struggles to sign up new blood have intensified.
After a promising morning on the 22nd
of June where the ex-Brentford boss managed two signatures in Rob Kiernan and
Danny Wilson, the only further addition to the squad has been a goalkeeper in
Wes Foderingham.
Two promising academy recruits
were signed up, true, with Tom Lang being a particularly interesting one, but the
blunt truth is Warburton is struggling to persuade players to make the trip to
Ibrox on a permanent basis.
Chairman Dave King promised
around seven SPL quality signings, while Warburton implied strongly that number
at least, with potentially more. But only three have arrived, with another
three on trial, including one whose transfer saga with Rangers (Eustace is
trialing us?) is starting to get
slightly embarrassing.
There are less than three weeks
now till the daunting trip to Easter Road, and the Warburton Revolution is
really struggling to take shape. No criticism of the manager here, it is not
his fault that Rangers have neither the finances or the attraction (that ‘hard
sell’ of the Scottish Championship is a real problem) to persuade decent
players to the Club/league, but ultimately attributing blame or otherwise does
not help Rangers get good signings.
Warburton himself has been at the
helm for just over three weeks, taking on a threadbare squad with an incredibly
low level of quality, and he is tasked with making it the best team in the
league and getting players of note to commit.
It is proving an arduous task,
even more so than expected, and when 35-year old free agents use your
facilities to train without any promise they intend to sign up, you know you
have serious issues on your hands to snare quality personnel.