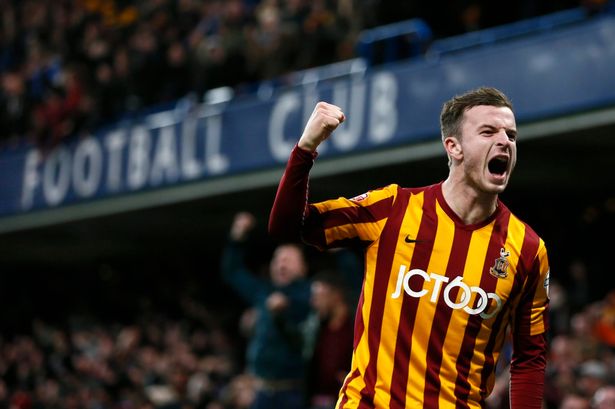 Andy Halliday’s ex-coach at
Livingston, Scott Allison, has taken to Facebook to express his ‘pride’ at his
ex-charge’s imminent move to Rangers.
Allison was Halliday’s neighbour
as a youth then, when young Andy was released by Rangers as a boy, persuaded
him to remain in football. He took him to Livingston
soon after.
Allison had this to say on
Rangers’ latest signing:
“People used to ask me why I wanted to
coach. Well it’s for days like today. Massive congratulations to Andy Halliday
for signing for Rangers – what a story.
Andy was born across the road from me in Ibrox. All the Copland Road lads would
always be playing football night and day and wee Andy would run about in his
nappies trying to get a kick of our ball then cry when his brother Iain wouldn’t
give him a kick. All we did was play football. Fast-forward a good 10 years and
the wee man had been released by Rangers’ Youth and wanted to chuck it as it
was his dream to be a Rangers player.
I took him to Livingston where I was
coaching at the time, with a little help from his mum persuading him. Will
never forget telling him it would be the best thing to happen to him as we
would look after him at Livi, get into the first team, get a big move, then end
up back at Rangers one day to live his dream.
Sometimes you tell players these things to set goals but it is unbelievable
that Andy has gone and done it to a tee!

So proud of him and delighted for his family who have guided him all the right
way. Brilliant grandparents, parents and brothers. Massive part of a player’s
development is having the right people behind them.
Hope the wee man goes onto be a big hit at Ibrox and knowing him I’m
pretty sure he will.”
It is always good to sign a fine
player, but to sign a player who is truly ‘one of us’ can only help further.
Hopefully Andy’s performances
live up to his love of the Club.