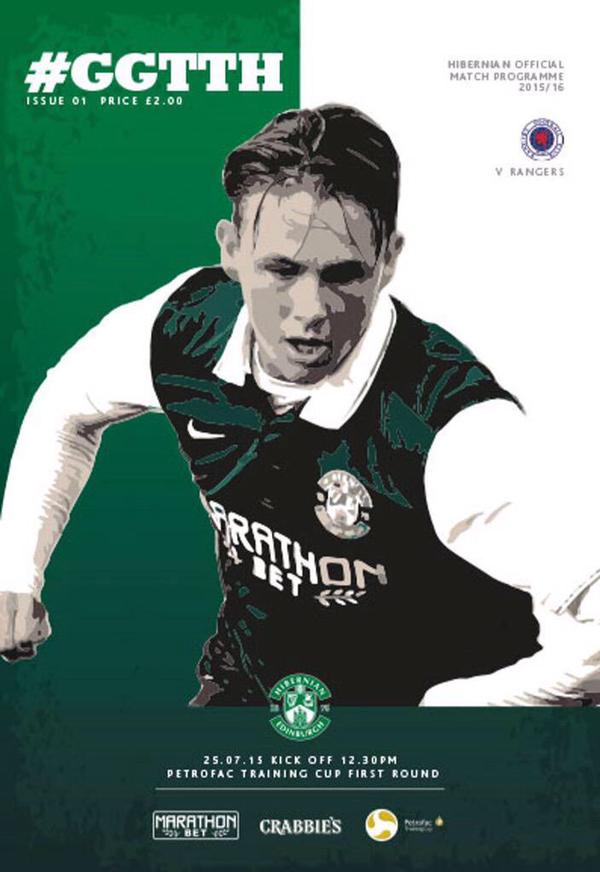 This afternoon sees the latest
instalment of the ongoing Rangers v Hibernian saga, a soap opera which
dominated the Championship last season and saw Rangers come out on top,
particularly in the playoff.
However, unless you have been
living under a rock, you will know the entire match has been swamped under the
Scott Allan affair.
Confirmed events so far are that
Rangers have submitted two bids, the latest totalling £250,000, and buoyed by
the chance to switch to his boyhood heroes, the player himself has informed his
employers of the desire to leave them.
Unfortunately, for Rangers fans
anyway, nothing else has transpired. No confirmation of a transfer request, and
no further bid. Fans wondering why this is the case may be enlightened to know
there are whispers that Hibs have issue a ‘no sale to Rangers at almost any
cost’ warning, and that the player and his agent are aware of this. There are
also rumblings that Celtic, Wolves and Ipswich
are heavily monitoring the situation and sales to them would be absolutely
fine.
Just not Rangers.
In a sense, one can actually
understand Hibs’ stance regardless of the rumours. At the end of the day he is
their star player, the one who makes them tick. He is their biggest and most
valuable asset and they would be loathe to sell to their major Championship
rival.
I am far from empathising with Hibs,
but put Rangers in their shoes; if St Mirren, or indeed Hibs bid a few hundred
thousand for Lee Wallace or Andy Halliday, would we be happy to sell?
As Rangers fans, we need this
player. As a Club we need him too. But there is a reality at stake where Hibs
do not want to make Rangers stronger with their own player.
Either way, today’s match will be
completely overshadowed by this saga. As you will see from the title photo,
Allan is even their match program’s cover star. No one knows if he will start,
although word is Stubbs has included him in the squad.
But the tie itself is secondary
to the pantomime that the Allan saga has become, and we will see what exactly
ends up being behind him over the coming days and weeks.