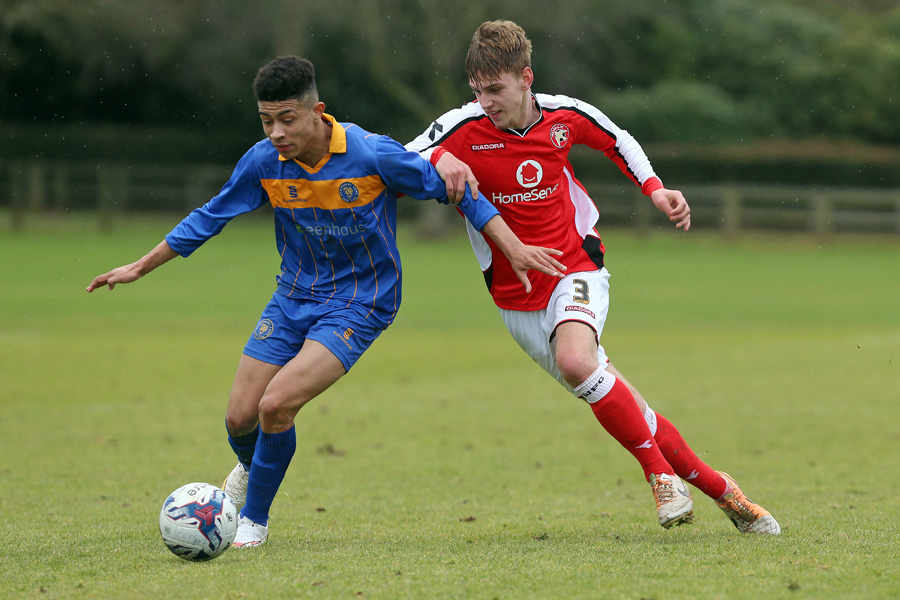 Despite appearing to have a
decent compliment of wingers at Ibrox, Rangers have nevertheless been linked with
another, in the form of Shrewsbury
Town’s Josh Ginnelly.
The 18 year old has contractual
issues at the Greenhous Meadow and it has emerged that Town rejected a
substantial bid worth around £400,000 compensation (the player is said to be
valued at more) from Sean Dyche’s Championship cracks Burnley.
It is said that the unresolved
issues caused by the young forward’s contract will see a tribunal to establish
his future, and it is common practise for the value of a player to be lower at
such hearings between cross-border clubs, which would make him prime fodder for
Rangers to get him at a reduced fee.
The English winger began his
career in Aston Villa’s youth setup before switching to the Meadow last year,
but it has become clear he does not intend to remain there and only
aforementioned tribunal will verify his destination.
Other clubs in the hunt for the
promising young attacker include Newcastle and Norwich, so if Rangers do
persuade him, and manager Mark Warburton is said to be especially keen, it
would be quite a coup to sign him up over an EPL side.