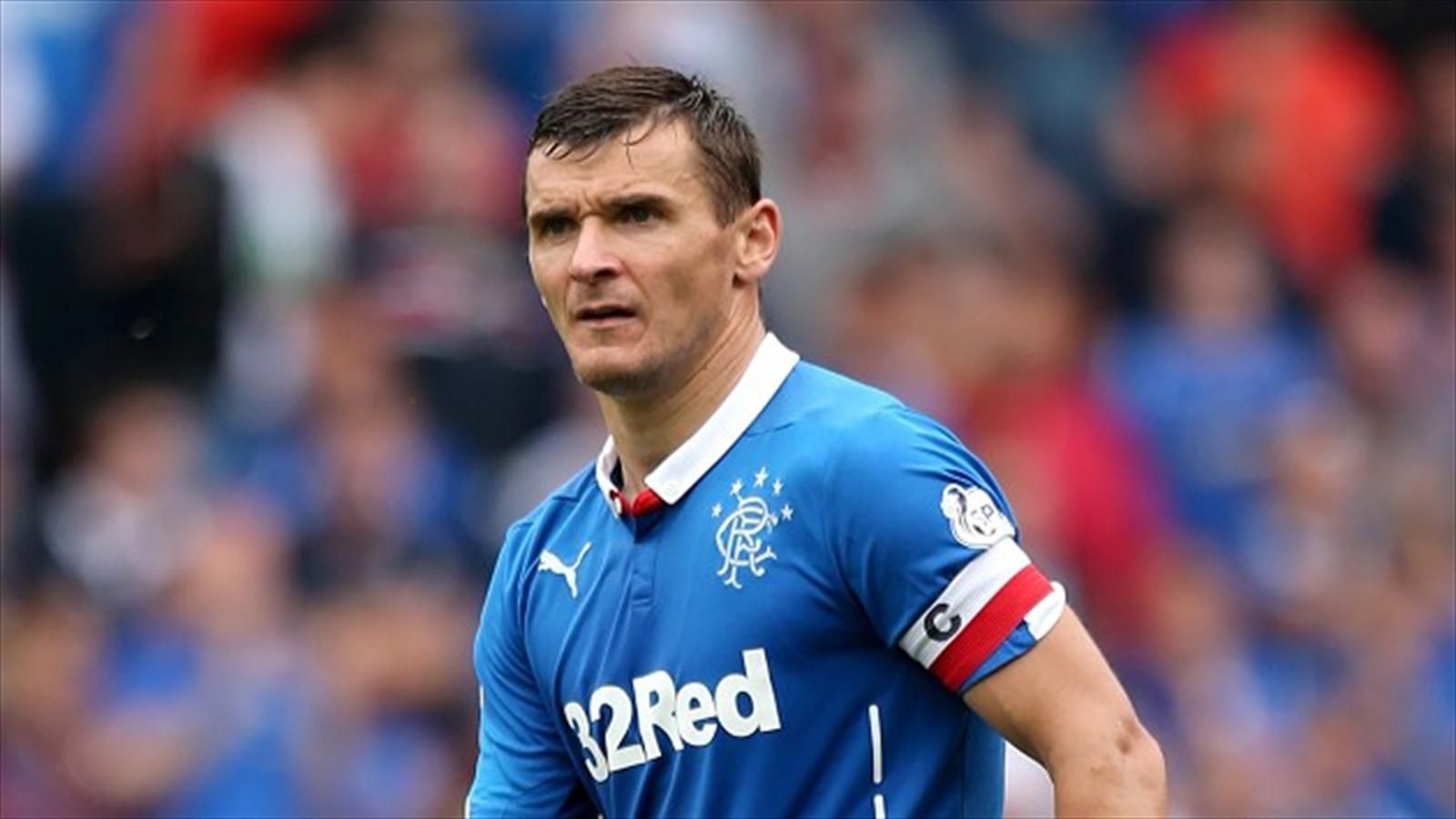 As we know, Lee McCulloch has now
formally signed up at Kilmarnock as
player/coach, something confirmed yesterday and speculated for weeks while
manager Gary Locke awaited the call.
McCulloch had himself been waiting
on Rangers to offer him something, but once that was evidently not on the
table, he finally relented and accepted the Rugby Park
boss’s contract.
Unfortunately, his comments about
being ‘the fall guy’ for Rangers’ catastrophic season could not be wider of the
mark if they tried, and miss the point entirely.
Before I go on, I genuinely do
wish McCulloch the best in his new job, surely few Rangers fans bear the man
any ill at all – he is not a bad sort, far from it, and he will probably do
quite well without the pressure on him that he had at Ibrox.
Sadly though, suggesting the
criticism of him was just some ‘symbol’ of Rangers’ poor performances and that
fans made him a scapegoat is plain incorrect.
McCulloch was absolutely dire
last season – his defensive displays were truly abhorrent and they cost the
team goals. That is not scapegoating him to point that out, it is purely
factual.
Whether you agree with the booing
he suffered at Ibrox v Falkirk or not, and
many do not, it was not provoked by a desire to ‘blame any old person’ for Rangers
conceding two – it was directly caused by his hapless defending which led to
both goals.
By this point fans, who had been
remarkably patient with his pathetic displays, let their anger finally get the
better of them and did something ugly.
Lee – you were not the ‘fall guy’
at all – fans castigated pretty much the entire squad, you included, and let
few players away with their dreadful showings.
Foster, Boyd, Law, Black,
McCulloch, Clark, Mohsni and Bell
to name merely 8 of many more were all equally blamed and equally held to
account for abject displays that they were clearly responsible for.
That McCulloch got booed that day
was unpleasant, but it was not fans just picking on him and blaming him for the
team as a whole being terrible; it was fans’ at the end of their tether with
his continual selections and woeful displays.
“The boys weren’t doing it on the
pitch, it’s as simple as that. I was just the fall guy, being the captain, and
I take full responsibility.”
Those boys include you, Lee, and you
were not ‘just the fall guy’.
This bizarre delegation of
failure, as if he is taking magnanimous responsibility for everyone else being
terrible, is really wide of the mark.
The whole team stank, him
included, and the sooner he takes responsibility for his own failures, rather
than other people’s, the better.