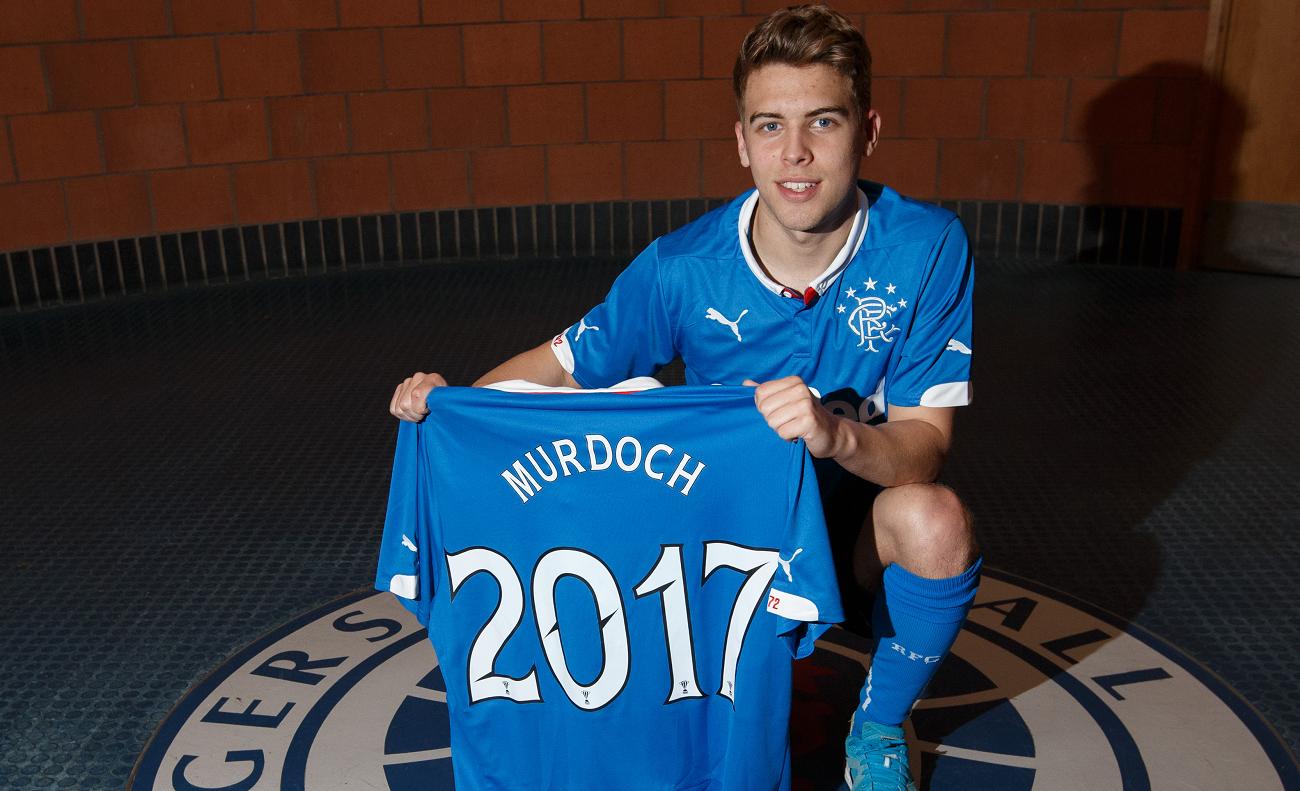 As covered on here in recent
weeks, Andrew Murdoch’s mysterious demotion back the U20s is as puzzling as it
is unexpected.
After a frankly excellent
introduction to senior Rangers team life earlier this year, where the young
Murray Park graduate completely showed up the embarrassing Ibrox failure that
was Ian Black, the defensive midfielder has been rather strangely cast away
from first team affairs while peers Tom Walsh, Ryan Hardie and the now in
favour Barrie McKay have enjoyed a spell at the Club’s top table.
Meanwhile Murdoch finds himself
on Rangers’ youth tours of Northern
Ireland and on the reverse of a thorough
hiding from Annan Athletic where Canadian Luca Gasparotto had a 90 minutes to
forget. As did the rest of the team, suffering as they endured a 5-2 defeat.
It had been a great pre-season
overall but this result was a stinker, and while Hardie and Sinnamon started
the match, they have nevertheless featured with the first team too.
Since Mark Warburton started
earning his bread at Ibrox, young Murdoch has played no role in the first team,
not even earning a place on the bench; defensive midfielder John Eustace
appears to have been on trial forever, while Andy Halliday (who can play that
slot) has been snapped up, and there have been links connecting Rangers with
the gigantic Brentford midfielder Toumani Diagouraga, who also plays in that
position.
Where does all this leave
Murdoch?
It is something of a mystery.
Warburton has been adamant about giving youth a chance, about using the entire
squad; therefore Murdoch’s curious demotion to the younger Academy levels after
such an impressive spell in the seniors does fly in the face of that.
Equally, it could be spun that
Warburton watched the Ibrox outfit in the playoffs and felt Murdoch was not
quite ready for action at that level, and indeed as we know Fraser Aird has
also undergone some changes with the new manager, being deployed at RB as he
now is.
In Warburton we trust, and this
is no different. He is giving Barrie McKay a serious chance, which no one did
from about October 2012, and the youngster is showing some small signs of
taking that chance, setting up as he did an assist for Kenny Miller to make it
6 at Easter Road.
Whatever he is up to with Murdoch
is surely for Andy’s benefit. We just need a little time before we will see the
forest beyond the trees.