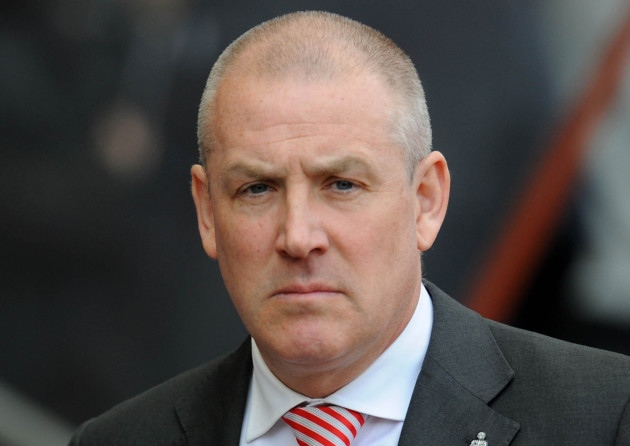 Mark Warburton today confirmed he
has held talks with Rangers about becoming the next Club manager.
Warburton, the outgoing Brentford
manager, stated the approach for any management team taking over (himself and
David Weir) would have to be correct for a Club like Rangers.
He said:
“We’ve (himself and David Weir) had an informal meeting (with Rangers).
It’s important to see if there’s a
chemistry, the parties get on and your football philosophies are aligned. Any
job that myself and Davie
Weir would look at would be about going in, having a project and being able to
add value. But I’m sure a club like Rangers has got a big search process under
way. I’d like to think we have shown the attributes required to do a good job
at a football club. Whoever comes in must appreciate the size of the task in
terms of the history of the club and where they have to be. This is not just
about steadying; this is about making significant progress in a designated
period of time.”
Warburton remains the
overwhelming favourite for the job.