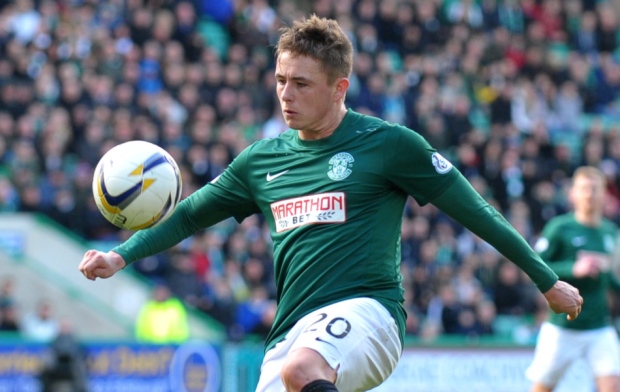 Reports circulating the press and
social media tonight have gathered pace with the growing story claiming Rangers
have today started to engage contact with Hibs over Scott Allan and
negotiations have begun in earnest regarding the player’s switch from Easter
Road to Ibrox.
Long-linked to Rangers, Allan is
a self-confessed Rangers fan who was on record as asking the Club to sign him
last summer when West Brom released him, but, as is well-known, then-manager Ally
McCoist elected to ignore the plea and the player moved to Edinburgh instead.
The reported transfer fee is a
touch higher than the number speculated earlier in the year over such a deal,
with a sum of £800,000 the alleged premium to secure the former Dundee United
player’s signature (the previously mooted number was £500,000), but while that
is a very tidy profit for Hibs who got him for the aforementioned free, the
Championship player of the year was never going to come cheap.
Rangers cannot rebuild the team
into something serious by relying on the kind of signings that have punctuated
the past three years, and evidently the board knows this and is willing to
spend, and of course Mark Warburton would have rightly demanded it.
This summer proves to be
fascinating.