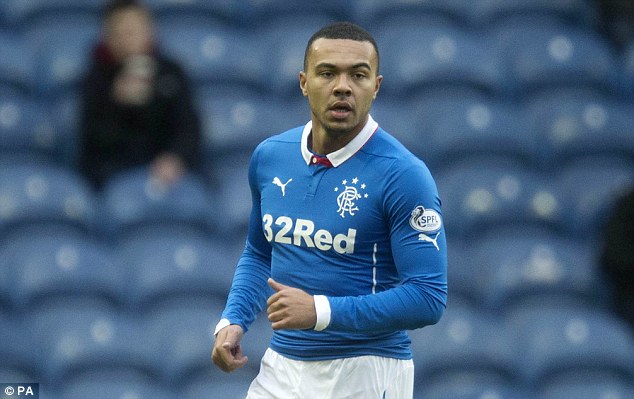 Part of the infamous “Newcastle
Five”, defender Remi Streete, who made one very impressive appearance for
Rangers during his loan at Ibrox before being substituted with injury on 43
minutes, has officially confirmed his freeing by Newcastle United.
As brought to you a week ago on
this site, Newcastle
are set to release Haris Vuckic, Shane Ferguson and Gael Bigirimana, with Remi
Streete and Kevin Mbabu reportedly included in this.
The first part of that cull has
been confirmed with Streete verifying he is now a free agent. He said:
“It was a mutual decision by myself and
Nufc to part ways. Looking forward to the next part of my career and the
opportunities ahead.”
With Rangers set to make a
managerial appointment this week, and the complete lack of quality in defence a
huge headache for the charge, Streete’s availability could have Rangers on
alert to make him a permanent signing, even if only for squad depth.
However, Port Vale, in English
League 1, are said to be front-runners for his signature but their lowly 18th
place finish last season and zero chance of promotion to the Championship next may
sway it Rangers’ way if the Ibrox side is interested.