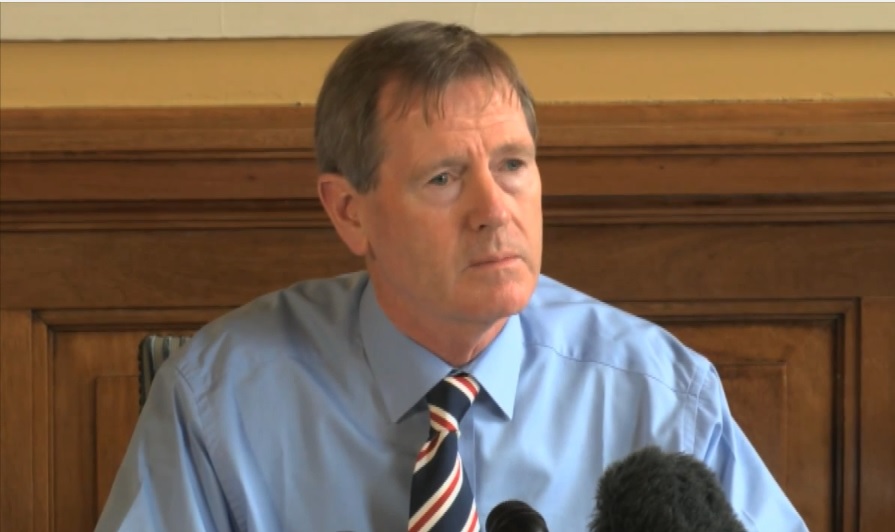 The wait for a new manager to be
announced is set to lengthen with the news that Rangers do not expect to make
an appointment before next week.
During yesterday’s press
conference, where it had been speculated the chairman might spring a surprise
announcement into the media gathering, instead Dave King confirmed it will be
possibly next Monday before Rangers supporters know who their new manager is.
He said:
“There is a committee (for choosing a
manager), I certainly haven’t spoken to (Mark Warburton) but I think there are
a number of people who the committee have spoken to, a number of candidates,
and we’re hoping to make progress. I would say possibly within about a week we
might be in a position to make an announcement.”
While it is correct that Rangers
take their time to get the right man for the job, one does suspect the decision
was made last night (despite King’s claims to the contrary) and the delay in
announcing it is purely to get in motion transfer targets and rebuilding work.
Consequently by next week the
wheels of change would be well and truly spinning and a number of targets already
spoken to with negotiations begun and a structure in place for moving the Club
forward on the pitch.
This, of course, is speculation;
the delay might be exactly what King says – a delay to get the right man for Ibrox.