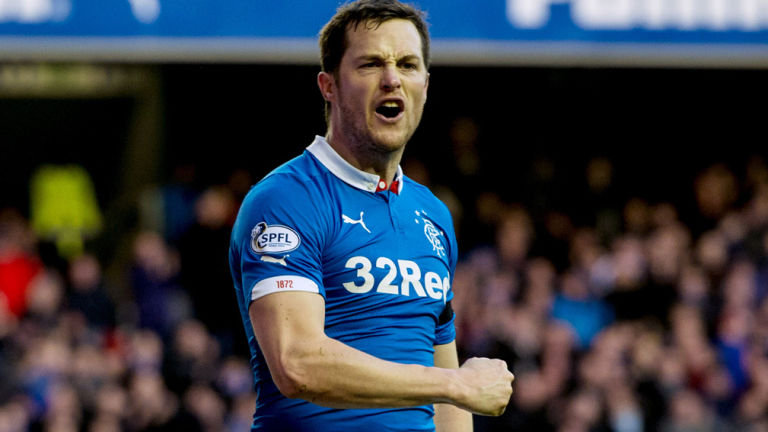 Former Rangers striker Jon Daly
has launched an angry attack on managerial candidate Stuart McCall, indirectly
accusing the Ibrox hopeful of lying about his injury state, claiming that he
was never injured, contrary to McCall’s claims.
The Irishman said:
“I’ve been nowhere near the team
because I wasn’t picked.”
McCall went on record as claiming
Daly had a knock, and this was relayed through official channels such as the
Club website, and as Daly says, other reputable sources such as Sky Sports
News.
He went on:
“I knew I wasn’t getting a new deal
because I wasn’t getting minutes on the pitch. But I deserved more of a run
than I got. When the new manager came in towards the end of the season and left
me out of the squad, a lot of people thought I was injured. I wasn’t. I’d see
on Sky Sports News that I was injured but it wasn’t the case. I was chomping at
the bit. I could have made a difference.”
This will could considerably harm
any lingering hopes McCall has of getting the job, given how easily he publicly
crucified Bilel Mohsni but appears to have lied about his refusal to select
Daly.