Home Rangers The 67-year record on the line for Rangers 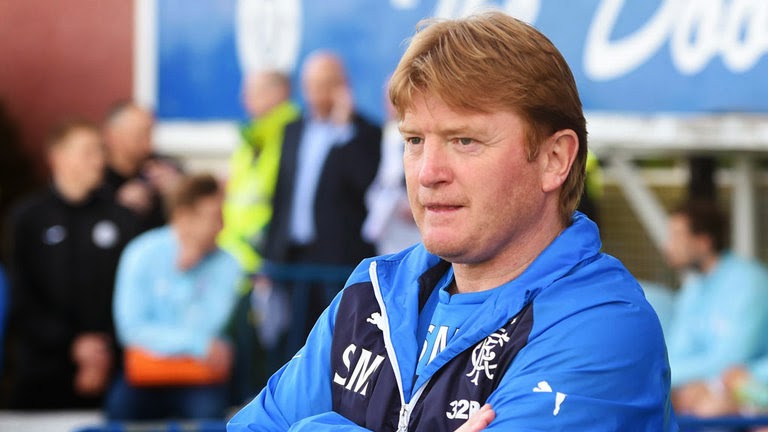 The date of 28th of
February 1948 probably does not stick out in the minds of many Rangers fans,
but those of a certain vintage may just recall from the annals of distant time
a league visit to post-war Govan by Queen of the South.
The Doonhamers managed to
overcome the home side by a score of 2-3, with Rangers’ Gillick and Thornton getting
the goals but it not being enough to get all two points (as it was back in
those days).
Queen of the South have not won
in normal time at Ibrox since then, with their only victory ever since coming
in the Ramsden’s Cup in 2012 thanks to a 2-2 draw then victory on penalties.
So in order to get to the semi
finals of the playoffs, Queens must do what
they have not managed for 67 years; beat Rangers at Ibrox in normal time.
This is why history favours
Rangers, but why there is added pressure. A colossal amount rests on making it
to the SPL, with potentially (hopefully) six matches of football deciding
Rangers’ fate, and that superb record v Queens of the lion’s share of a century
does show what the visitors will have to overcome themselves.
A draw will be enough for the
home side, but it is easily the biggest match in Stuart McCall’s managerial
career. The biggest side he has ever taken charge of, and the critical nature
of promotion puts astounding weight on his shoulders, but he can look at that
record and use it to inspire the players, and to put just the right amount of
pressure by showing what they have to maintain.
67 years is a long time in
football, and it shows why the odds favour Rangers.
But McCall’s men cannot take
anything for granted.