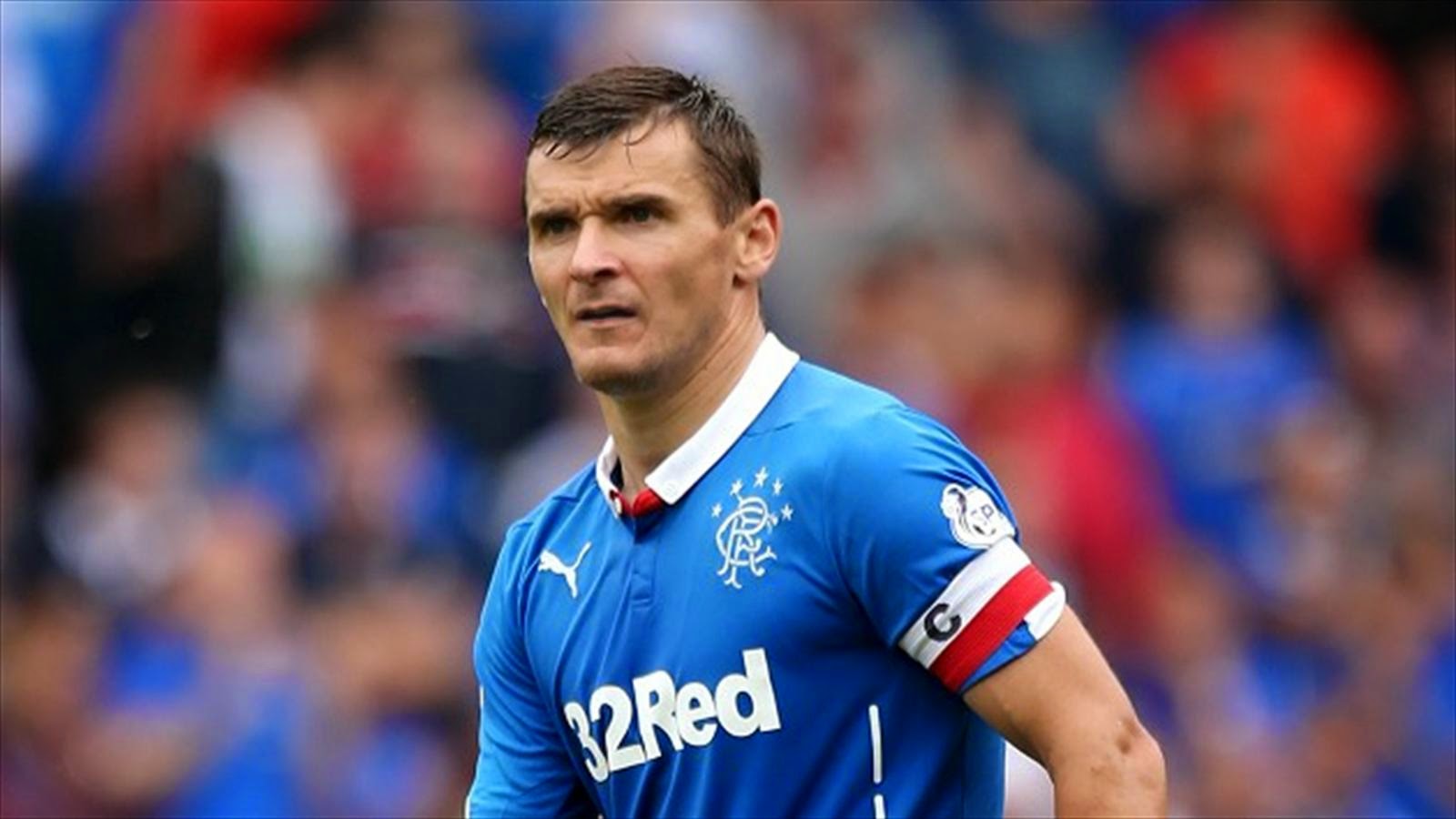 Stuart McCall has today confirmed
Lee McCulloch returns to the match day squad for tomorrow’s critical first-leg
semi final against Hibernian at Ibrox.
Absent from the squad for the
past two matches from an apparent injury, McCulloch has divided Rangers fans
dramatically this season with extremely poor performances and an immunity to
being dropped.
This changed when Rangers visited
Tynecastle, following another poor display from Jig at Ibrox the preceding
match against Falkirk, when he was adjudged a
major contributor to the two conceded goals, and fans’ ire got the better of
them as boos commenced.
At Tynecastle McCulloch was
benched for the first time in three years, and came on for a 10 minute cameo at
the end which saw, again, two goals carelessly conceded following his arrival.
But McCall confirmed McCulloch is
back:
“Everyone who played on Sunday is fully fit
and Lee McCulloch came back into training on Monday and will be in the squad.”
Whether he starts remains to be
seen.