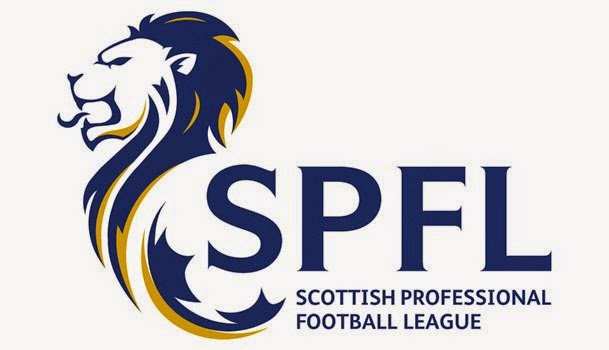 No one knows exactly how much
Dave King is worth, but given he was able to pay SARS £50M, it is envisaged as
a huge amount. Douglas Park is worth £100M. Paul Murray’s wealth is unclear, as
is John Gilligan’s but with prospective involvement from Robert Sarver ($4B)
and Brian Kennedy (£250M) it is fair to say there are a serious amount of
investment resources potentially at Rangers’ disposal with the new board.
Which is probably why, after
having monitored Friday’s EGM result, SFA chief Stewart Regan stated the following:
“As far as the SFA are concerned we will get
involved as soon as the process allows. For Rangers fans in particular it’s
important there is harmony and stability. We’ve had several years of
uncertainty, changes of leadership, financial challenges and it’s important for
everybody’s sake that some stability is restored, and that whoever leads
Rangers can set about rebuilding the club.”
A distinct change in tone
compared with the anti-Rangers’ feel they and the SPFL have relayed in recent
years.
Mostly likely because the SFA and
SPFL are putting serious consideration into a 16-team top flight to be in place
next season, voiding the Championship playoffs, because Sky Sports now demand
Old Firm matches as part of the TV deal.
The Sky Sports (and BT Sports)
deal is lifeblood to the SFA & SPFL, and with Rangers’ absence it has been
hit – no official numbers were ever released but my information is the deal
without Rangers in the SPL was worth a third of its previous value.
In short, Hibs, Hearts, Rangers
and most likely a toss-up between Raith Rovers and Falkirk would find
themselves fast-tracked back to the SPL, regardless of how this season
finishes, simply because the football authorities in Scotland need the money.
Rangers are already a huge draw,
and are now an even bigger one thanks to this potentially lucrative regime
shift (King has already promised at least £20M investment between himself and Park
et al).
And as most readers will know,
Sky Sports get the Old Firm matches, and are currently fighting tooth and nail
with BT Sports (they have even taken on MLS out of sheer desperation) to get
ahead, and the Old Firm is one of the biggest carrots in sport with which to do
that.
It would be no shock to see that
happen again next season.