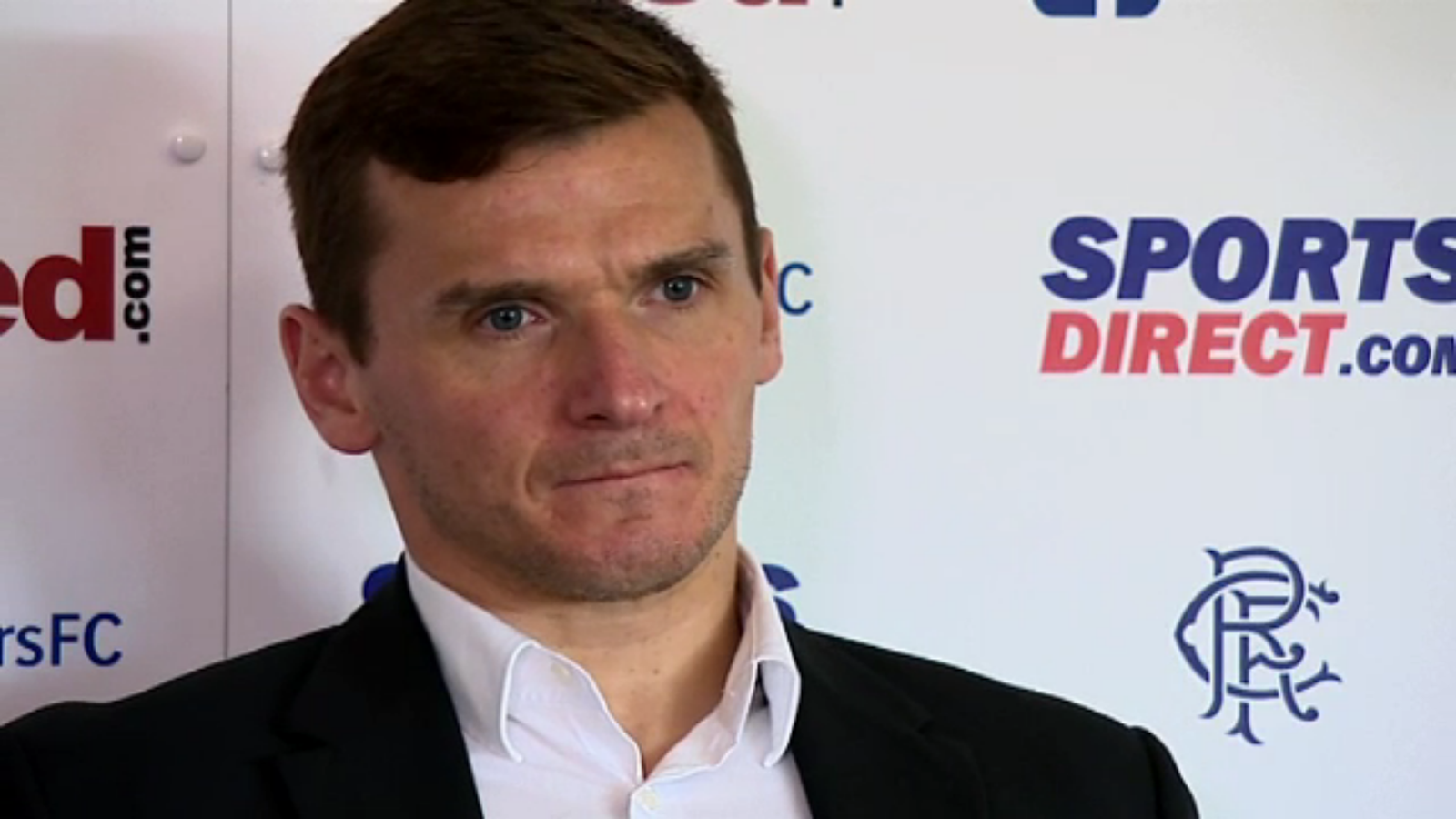 Lee McCulloch has confirmed he
fully intends to continue playing on till next season and potentially beyond.
Rangers’ captain, 36, has come
under increasing fire for his poor performances and has been subject to a
barrage of criticism that he is ‘past it’. Given the quality of his displays it
is hard to argue with this, but nevertheless despite it he believes he can win
a new contract this summer (he is one of the dozen whose deal expires this
year) and intends to fight for his place:
“The new manager has come in and said:
“Well, it’s up to yourselves to go out there and earn it. If you want to be
here next season then go and earn your contract and show that you are worthy of
one”. I think that is the best thing for it. It is a big motivation for me. I’m
not getting any younger.”
He continued:
“It would be amazing, it would be brilliant
to go back to the top and it would be nice. But at times football isn’t nice. So
I would love to be here, but I need to go and earn that myself. I know that as
does every other player here.”
New manager Stuart McCall has
promised wholesale changes, and it remains to be seen if McCulloch’s wishes to
extend his time at Ibrox are his own wishful thinking or whether a 37 or 38
year old Lee McCulloch will still be plying his trade at Ibrox next season.