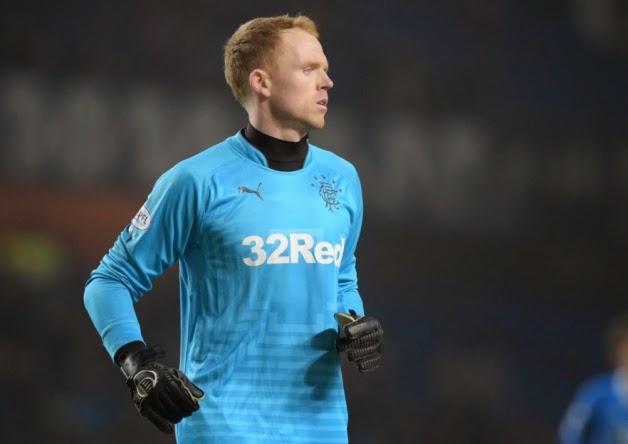 With Steve Simonsen returning
from suspension last night, and available for selection, it was fully expected
he would automatically retake his slot in goal at the expense of third-place
keeper Lee Robinson.
However assistant manager Gordon
Durie has confirmed the Englishman, number two at Ibrox, has been ditched to
third-place in the hierarchy by manager Kenny McDowall.
Speaking in McDowall’s place
after the win v Raith, Durie had this to say about the decision:
“Kenny decided that Lee Robinson was going
to keep the shirt. He’s in possession and it’s up for him to lose it.”
This is a very fair decision.
Simonsen is not only extremely unpopular among the fanbase, but simply not very
good either, and Robinson has more than earned his corn in the past two matches
with very respectable displays between the sticks.
Just a grand pity the
powers-that-be will not ditch the hapless McCulloch too.