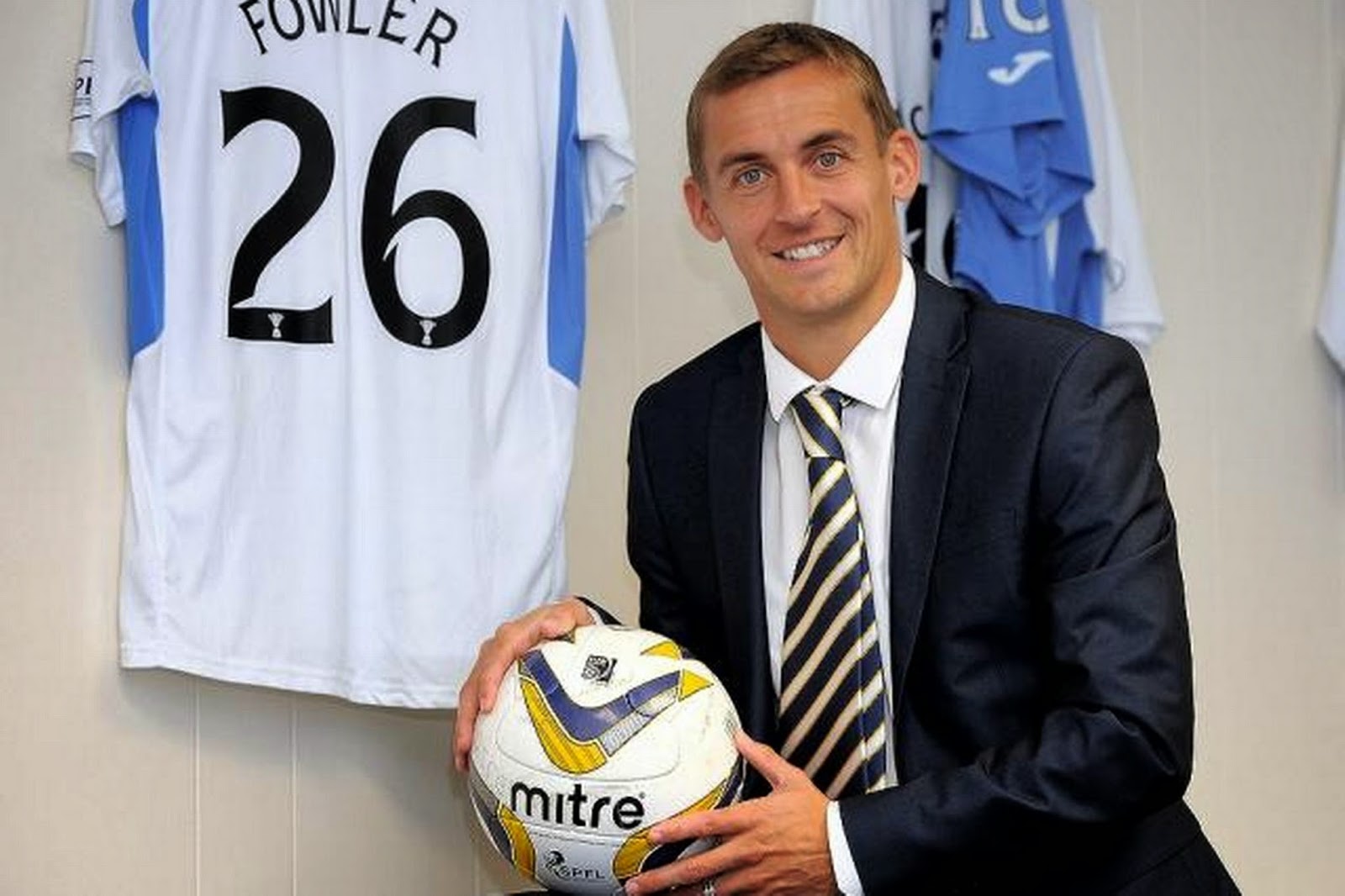 Queen of the South manager James
Fowler has expressed major concerns of fairness about Rangers’ acquisition of five
loan players from Newcastle.
Gael Bigirimana, Remi Streete, Haris Vuckic, Shane Ferguson and Kevin Mbubu all
arrived at Ibrox on deadline day earlier this month, and Doonhamers’ boss
Fowler has questioned the validity of the transfers.
QoS currently lie fourth in the
table, five points behind the Govan men, and as such are a genuine rival to
Rangers for one of those prized playoff places, but Fowler is not entirely
happy at the deal in which five players have been acquired from one team in one
fell swoop.

Asked at Hampden by Sky Sports’
Luke Shanley how he felt about the deal following the Scottish Cup
quarter-final draw, Fowler said:
“Yeah, it was a wee bit strange, obviously
with the situation there, it’s not like it’s the chairman who’s brought them
in, it’s a shareholder (Ashley) who’s at another club as well so it was a bit
of a strange situation. We have budgets that we stick to and make sure we’re
always in the black and the club’s run accordingly. We take that on board as
well, we’re not asking for anything that we can’t afford.”
Pressed on the ‘fairness’ of the
deal, Fowler continued:
“I don’t know actually, time will tell,
depending on where we end up in the league. I know in Scotland you’re
only allowed two players from one club, I think cross-border obviously that
doesn’t apply and to get five players from the one team is a bit strange. I
think four of them are probably injured at the minute as well so time will tell
come the end of the season whether it’s been fair or not.”
Shanley then posed a question of
protest to Fowler. His response:
“Well I think there’s an SFA investigation
into the board and Mike Ashley so once that’s happened I’m sure it’ll become
clearer for other clubs in the league as well.”