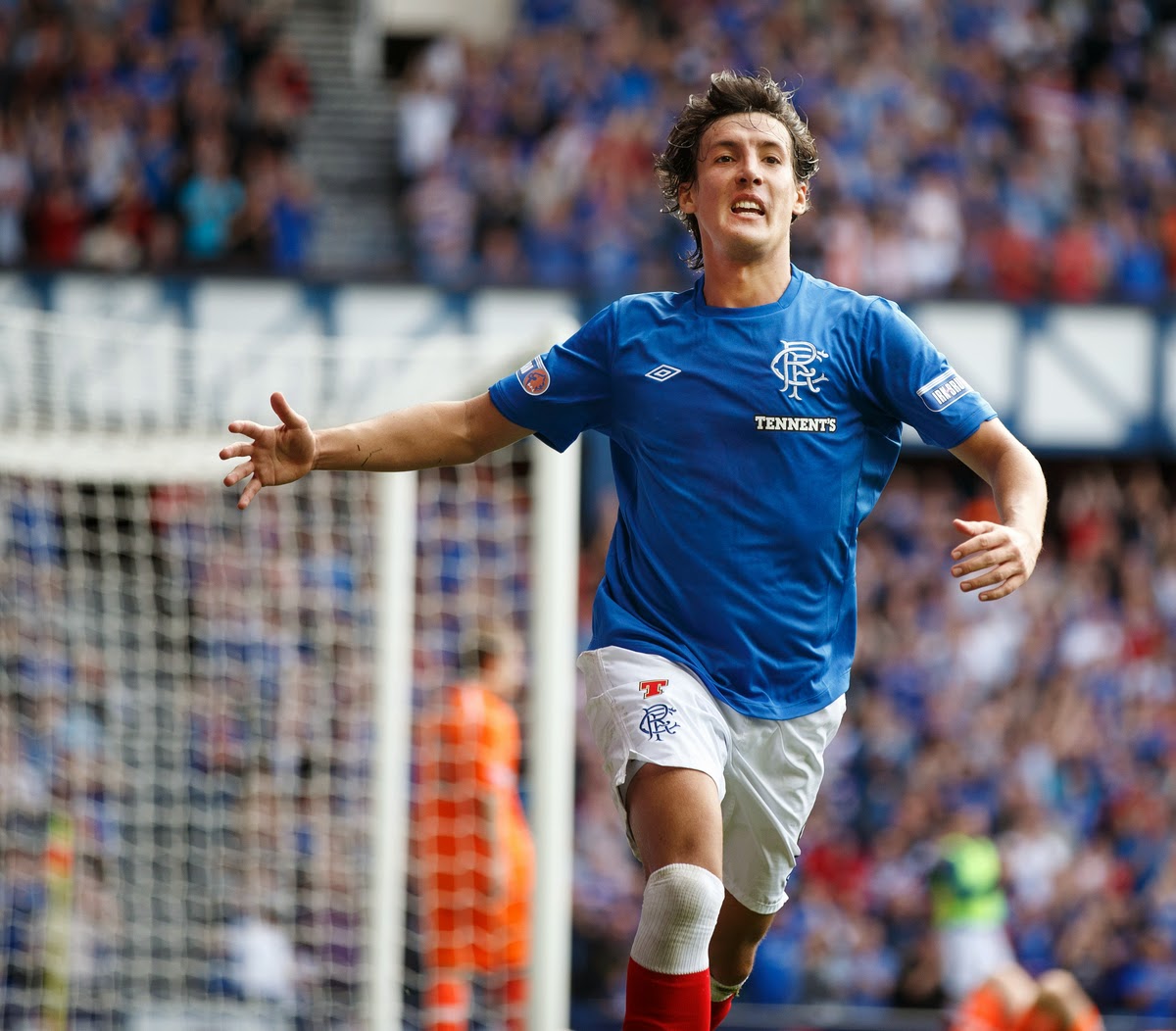 In a world exclusive for Ibroxnoise.co.uk, former Rangers striker Francisco Sandaza talks frankly about his
time at Ibrox, his relationship with Ally McCoist, his views on Charles Green,
and of course, ‘that’ phone call.