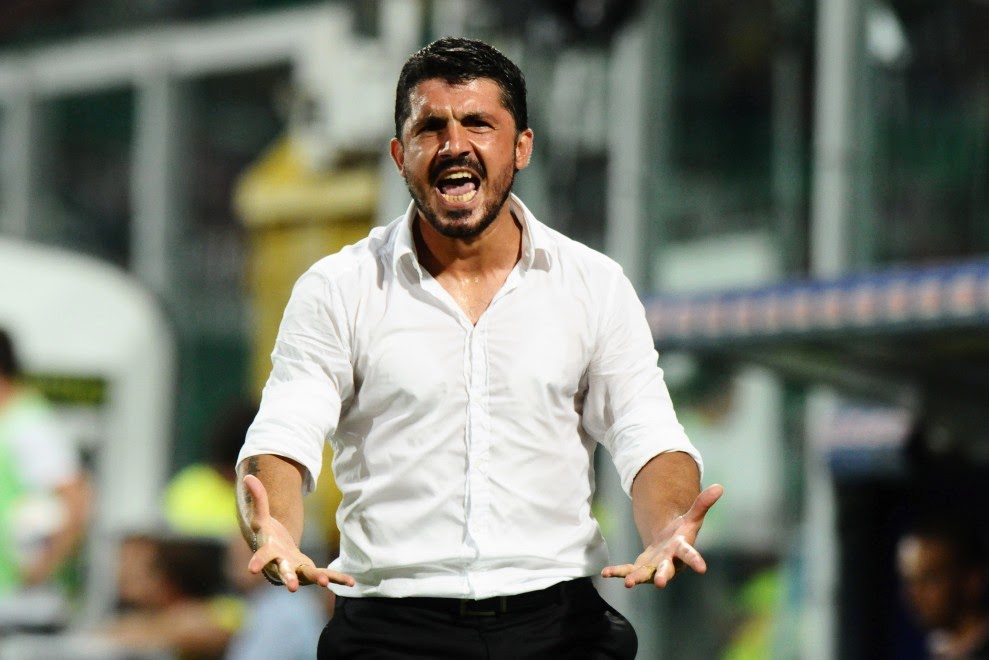 Unconfirmed reports out of Italy tonight suggest on top of his application
for the Hamilton
position, former Ibrox star and well-known AC Milan legend Gennaro Gattuso has
applied for the technically vacant managerial position in Govan.
With Kenny McDowall serving
12-months’ notice, the likelihood of the caretaker boss going on Gardening
Leave like his predecessor McCoist is high, and consequently Rangers will
require a new face at the helm.
Gattuso’s managerial career at FC
Sion, Palermo then most recently at OFI Crete has been, truthfully, rather
forgettable, but with Rangers’ soul being ripped out of the Club on a daily
basis the return of one of the institution’s most famous foreign sons and
general football legend would be a gigantic morale lift for the beleaguered
support.
Gattuso is well-know for his
affection for all things Rangers, and while his ultimate ambition is to manage
the Rossoneri, his heart lies as much in Govan as it does in Milan.
Time will tell if this story is
true, but my sources told me last year a return was ‘very close’.