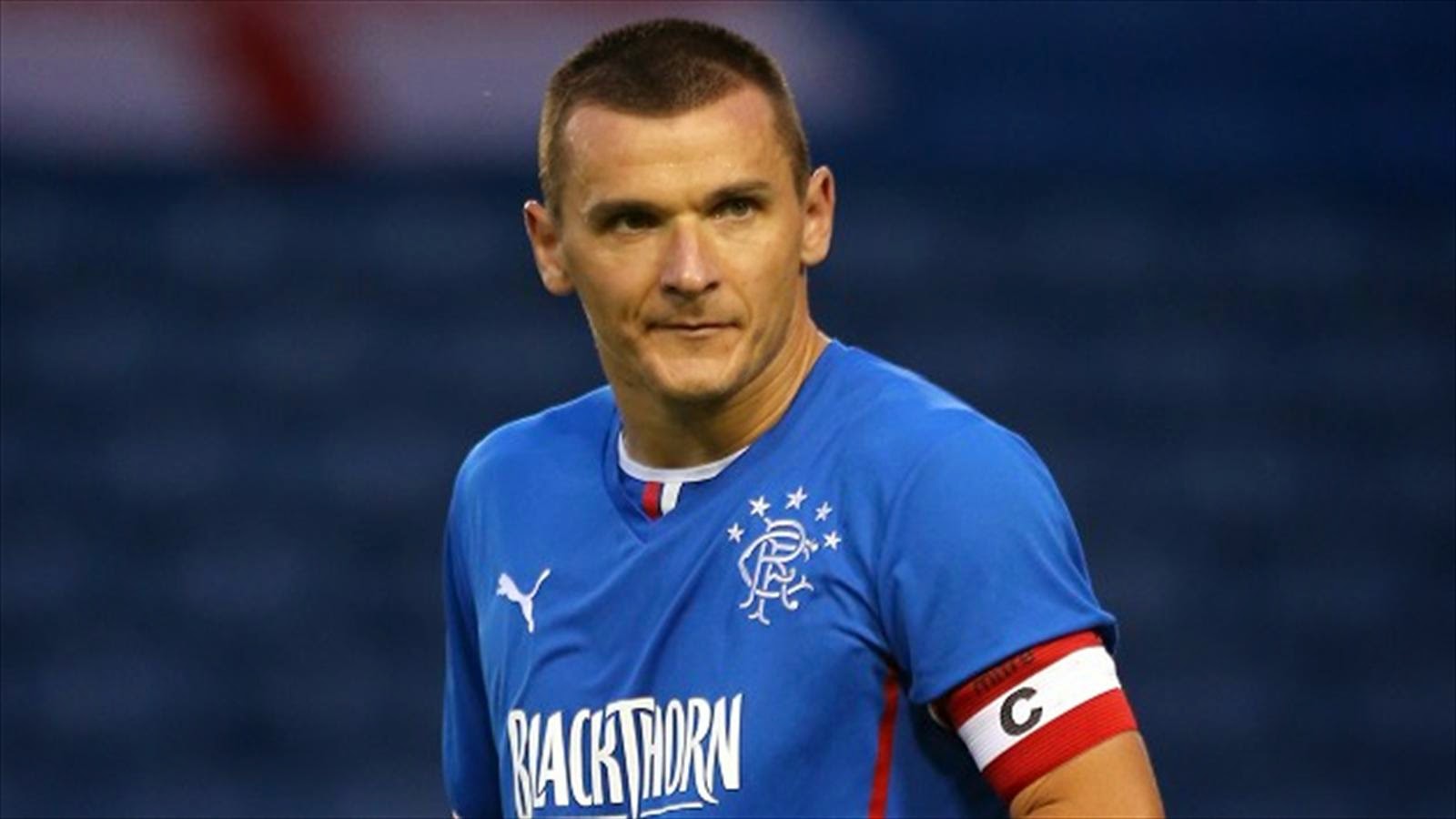 Following my previous entry about
the youths being potentially given a second chance at Ibrox by caretaker
manager Kenny McDowall and his management team, there were signs, on the pitch
at least, of genuine progress.

His assistant Gordon Durie’s
comments showed signs of a wish to rebuild the team by recalling the loaned
players like Barrie McKay and Kyle McAusland, showing an emphasis on
cultivating the squad and coaxing them into better shape and personnel.
However, in the immediate term,
before any of this was possible, there lay a trip this afternoon lunchtime to
third-placed Hibernian, trailing Rangers by only seven points, and the pressure
of a debut in the dugout for the new interim boss and his cohorts.
A pressing issue I highlighted
was that of Lee McCulloch, whereby the lad is clearly well past his best and,
beyond my obvious criticisms of his never being a defender in the first place
was the valid observation that his appointment as a coach meant he now has the
power of veto to not select himself.
Consequently today’s team sheet
was highly anticipated. What changes would McDowall make to the XI? How would
he stamp his own personality and authority on the starting team? Would
McCulloch finally be on the sidelines coaching?
At around 12PM the answers
finally revealed themselves, and it made for staggeringly depressing reading.
Not only did McDowall pick the
same XI as v Livvie, but, yes, you guessed it, McCulloch remained in defence.
His appointment to player coach only appears to have made him more invulnerable
to being dropped, and his refusal to back down and let others have a chance
categorically shows his own self interests appear a higher priority to him than
those of his Club. No one denies he is a true blue, but like his pal McCoist,
his own selfish drives have simply taken over.
In a devil’s advocate defence of
McDowall, the options on the bench were pretty slim pickings. Only Faure would
really have improved the backline, by replacing McCulloch, and the options for
midfield and attack were threadbare at best.
However, the immediate lack of a
plan on K-Mac’s part was apparent inside two minutes, as aimless passing and
directionless wandering punctuated a truly feeble Rangers, and inside 15
minutes the visitors were 0-2 down.
As Ian Black got more frustrated,
and booked, McDowall did do something McCoist never would have at such an early
stage (33 minutes) – he substituted him off. It was the right decision, and
brave, but to only have the ghastly Kyle Hutton as replacement summed up this
Rangers team.
Indeed, one player summed up
Rangers’ present malaise – Scott Allan. Publicly begging Rangers to sign him
last summer, Ally McCoist elected instead to extend Hutton’s deal and sign
Kenny Miller.
As much as McCoist was the right
figurehead to lead Rangers through the dark days of administration, he was
truly the worst manager to take the team forward and Allan’s domination of the
match in Edinburgh,
including two assists, epitomised how far back McCoist’s disastrous regime has
put our Club.
Instead of having a lively,
bright young team full of promise (like Scott Allan), skill (like Scott Allan),
and some quality experienced players in concert with them (like Lee Wallace),
we instead have the self-centred and amazingly useless Lee McCulloch, the truly
hopeless Black and Law in the middle, while Boyd and Miller have failed to
deliver up front and the sprightly Nicky Clark has only now started to get into
the first XI after waiting 18 months.
In short, we could have had Hibs
or Hearts’ situation, of rebuilding a good balanced team, starting again in
conjunction with our circumstances. Instead we have dreadful management,
overpaid mercenaries, and abandoned youth players cast out to small lower-tier
clubs (no disrespect intended to those clubs) while the very worst of them got
new deals and the privilege of remaining at Ibrox.
For Darren Cole to be given a new
deal (albeit he was eventually fired) shows how dreadfully far back the McCoist
regime took us.
I have sympathy for McDowall. He
did not want the job, and he is miles out of his depth. He lacks decent options
to change the team up with, and somehow McCulloch (who made no attempt to clear
or close down for the first Hibs goal) has a hold over Rangers and continues to
drag the Club down with him.
Rangers fans must pray the
loanees get recalled and the team, moving forward, begins to resemble Bell, McAusland, McGregor, Zaliukas, Wallace, Aird,
Macleod, Law, McKay, Gallagher, and Clark as
soon as possible otherwise the playoffs will start looking anything but likely.
The title is gone. Promotion
cannot follow that trend.