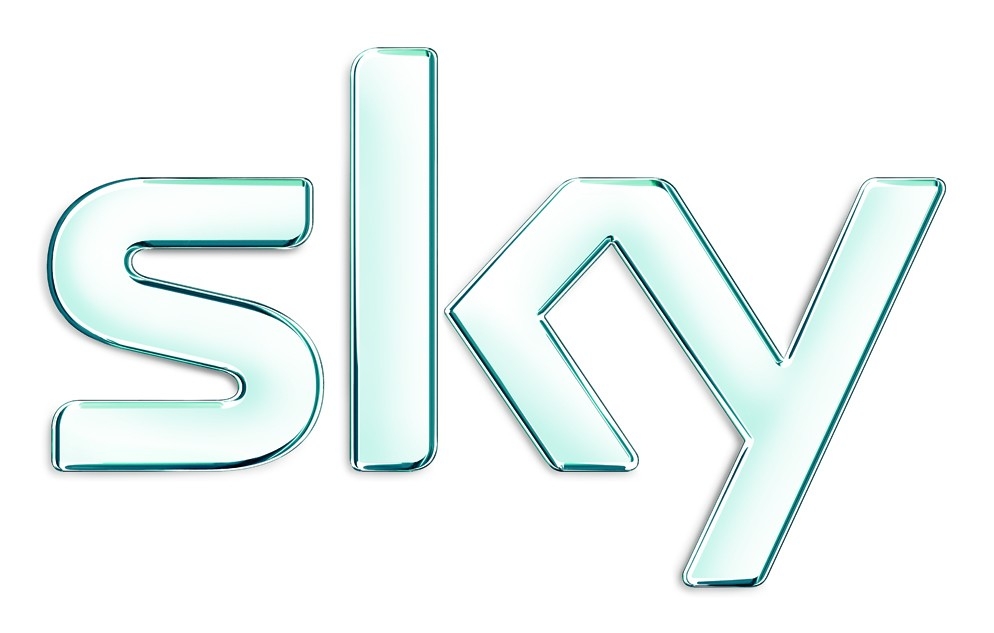 Sanctions.  It is pretty clear that a massive worry supporters have is that a condition for inclusion to Division 1 is incontestable punishments. The potential for legally unchallengeable sanctions and just how far the powers-that-be could take them is staggering. Given manager Ally McCoist already pointed out the embargo, the fines, the demotion – are more sanctions really necessary? And yet, there are potentially more waiting for the club in Division 1.

Having focused on Division 1, let us now turn our attention to Division 3. What are the good and bad points about life down there?
Division 3 Advantages:
The retention of Sporting Integrity. That phrase rears its head again, good old Sporting Integrity. Many supporters are of the feeling that Division 3 is the ‘right’ thing to do, that if hypocrisy is to be avoided, then Division 3 is the proper destination. With the violation of morality that is perceived with entrance to Division 1, a great number of supporters wish Rangers to ‘start again’ in the lowest flight of Scottish football and fight its way back up with dignity to the SPL again.
The romance of Division 3. From the very start, there has been a concept of romance about going down to the bottom. Somehow it feels, in a way, of ‘cleansing’ the club, ripping it all up and starting again – and supporters turning up in their thousands as loyal bears to cheer on the club against Elgin, Clyde and Berwick Rangers at Ibrox as the mistakes of the past slowly become distant memories and the club is reborn and earns its way back to the big time again. That concept is very appealing to a great number of fans. With Ally McCoist having said ‘Rangers supporters don’t do walking away’ the fans seem to want to prove it.
Division 3 Disadvantages:
Vastly reduced income. With Sky no longer funding the club or the division it is in, the level of income Rangers would receive in Division 3 would be almost fatally reduced. Ibrox is a 50,000-capacity stadium whose running costs are considerably higher than the level of income Division 3 could provide. And Ibrox is only one of the many strands of day-to-day overheads running the club generates. The others are plentiful, and barely need to be mentioned; from world-wide merchandising to Internet operations, the money previously used to run these would simply be gone. Without the level of income the club normally expects from the SPL, financially Rangers would be at serious risk of complete extinction. Division 1 would take a hit too, as stated, but it would be a vastly increased cut going to Division 3. Lest we forget, Division 3 is a part time league. People with day-jobs compete in this league! If it is lost on anyone, Irn Bru are the sponsors of the SFL and a recent pledge to youth development was of £70,000. Over an entire 3 leagues. 30 clubs having to share such small amounts of cash which previously Rangers used to pay 3 top earners in a single week.
Loss of gates. Rangers fans do not do walking away, but reality bites and after the initial novelty of the romance of Division 3, how many supporters will still be turning up on a miserable November night to support Rangers against Elgin City at Ibrox? It would be simply incredible if the stadium managed to regularly beat 30,000 supporters, and that is optimism in itself. Fellow bears who disagree with what I am expressing here need only look to what occurred in the 80s, when Aberdeen and Celtic dominated in the league until Rangers prevailed again in ’87. Yes, that is indeed correct, the attendances took a massive hit – biggest attendances were when Celtic visited, which were 42k, but for the likes of the rest:
17 September 1983 Aberdeen H                    0–2 27,500
19 November 1983 Dundee United H              0–0 27,800
17 December 1983 Dundee H                        2–1 16,500
7 January 1984 Aberdeen H                           1–1 37,500
Best home attendance of 1983-1984 other than Celtic was the 37,500k who showed up for an Aberdeen match. Worst was 7,500 for a Dundee United match.
These were bad times for Rangers, and the gates suffered tremendously, so I really consider why this modern occasion will be different. So, it presumably follows on that this will lead to a huge chunk of revenue gone.
Mass redundancies. Maybe the worst of all, the sheer number of staff positions which will have to go to cut costs. In a part-time league, there simply is no way to pay the salaries of hundreds of the ordinary workers at Ibrox, be they stadium staff or employees by association. The number of people on a modest wage who will lose their jobs is unimaginable and horrific. By wishing the club to go to Division 3, supporters have to realise it will lead to the loss of the club’s own crucial employees who do not have the savings to take the hit of going out of work – Kirk Broadfoot admitted he was using his savings to fund his lifestyle when he took the wage cut, but sadly less affluent club employees do not have that luxury. Hospitality jobs, groundsmen, canteen ladies and gents, Internet staff; all will be at massive risk of losing the ability to earn cash, and during this appalling economic crisis and with a massive lack of decent jobs on the ever-shrinking and deteriorating job market, it frankly does not bear thinking about.
Some have suggested a club-run Rangers TV covers all our matches, subscription-based, to help compensate for the loss of Sky’s money and general income. Or indeed selling the media broadcast rights to the highest bidder. These are both plausible solutions but only theoretical, and it is hugely unclear just how much of the financial hit of demotion to Division 3 they would sooth.
What is clear is both options, Division 1 or 3, have strengths and weaknesses. But the overriding feeling, from my research, and evidence, is that Division 3 could well kill the club, despite the emotional romantic notions such an outcome would cause. of course, I could be completely incorrect – history is there to teach us but it does not always dictate how the future will pan out. The club could well survive in Division 3; but sadly I cannot see how that is possible.
The future of Rangers balances delicately.