Home Rangers The Rise of Rangers 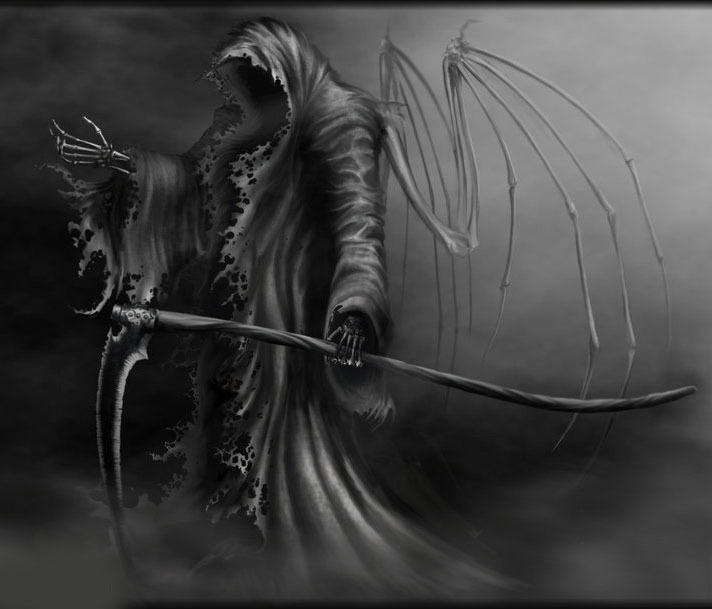 12th of June, 2012, the day Rangers died. The day the crest cracked apart completely and Rangers as we know them vanished into thin air. The day it was officially confirmed that the critical CVA proposal was rejected by the biggest creditor, HMRC, and that Rangers were to be liquidated. A day of mourning, right?
Well, sort of. Yes, it is absolutely true that life has been made harder by the failure of the company voluntary arrangement to be approved, and it is true that the current Rangers PLC will be wound up. So there is plenty of sensational material for tabloids and websites to get their teeth into and convey the message that, as the Daily Mail has published it: “Rangers were sentenced to death”.
Except, it really is not the case at all, and this misreporting has been meticulously contrived to gain website hits and newspaper sales. It is true that the company, Rangers PLC, will no longer exist, but it is beyond ludicrous to claim that this is the end for Rangers as a football club.
In football clubs, there are two components; firstly the football club itself, that is, the playing staff, the management, the stadium, and other backroom staff. Secondly there is the company, that is the corporate entity through which turnover flows, and the boardroom of directors reside. Only one of these will be wound up, and it will not be the former. And as a result of the winding up, a New Company will be formed to replace it, a ‘newco’ – with its own board of directors but with, effectively, similar turnover arrangements as before. Does this make it a different Rangers? No, is the short and simple answer.
There will still be a Rangers, playing in Govan at Ibrox, still in blue, and still with the same crest proudly endowed on the breast. There may perhaps be different playing staff, which may take a bit of getting used to, but then, Dick Advocaat practically replaced the whole team in 1998 so that is nothing new.
But the company? A lot is being made of a new corporate entity being created to take over Rangers, but the curious aspect is Rangers PLC are not the same company now as they were 50 years ago. “Rangers PLC” by name is the only consistent part – it is not the same people in charge, and over time, all companies change their practises, guidelines and protocols to reflect a changing market and world. Yes, it would be nice to keep the same name, but the fact is the winding up of Rangers PLC could actually be a fine thing to happen. Rangers PLC has been atrociously run for the best part of a couple of decades. Irresponsible leadership along with a lack of accountability has led the company to ruin, and a fresh new one with clean ideas, above board protocol and a sound fiscal management is frankly not the worst thing that could happen to the club.
It is not like other businesses, where the end of the company is the end of the entire operation. The club still exists, there is just a replacement of those running it – a phoenix, rising from the ashes as it were. Which, as said already, may not be the worst situation.
The negative side does exist – the club will be banned from continental participation for 3 years, which is a massive loss of revenue and marketing opportunity, while a newco does require a vote for re-entry into the SPL, and there is no guarantee the likes of Aberdeen and Dundee Utd will vote in favour of such action. But the majority required is only 8, so there remains optimism that there will be a league to play in next season, be it the SPL or entry into the lower leagues of the SFL. Sadly England is out of the equation as the chairmen of the EPL, Championship, and Conference Leagues have all rejected Rangers’ entry for varying reasons. So the club is stuck in Scotland. And it would be financial suicide for the SPL, SFA, and the clubs involved for Rangers as a newco not to be voted back in. The implications for the Scottish game are incomprehensible.
But Rangers will still exist. Playing in blue, at Ibrox. And not the first club to return as a newco. While there is debate about Celtic’s ‘demise’ in 1994 and ‘rebirth’ as their modern trading company, Plymouth, Leeds and Fiorentina most definitely liquidated and still exist today, history intact.
Same will be the case for Rangers.